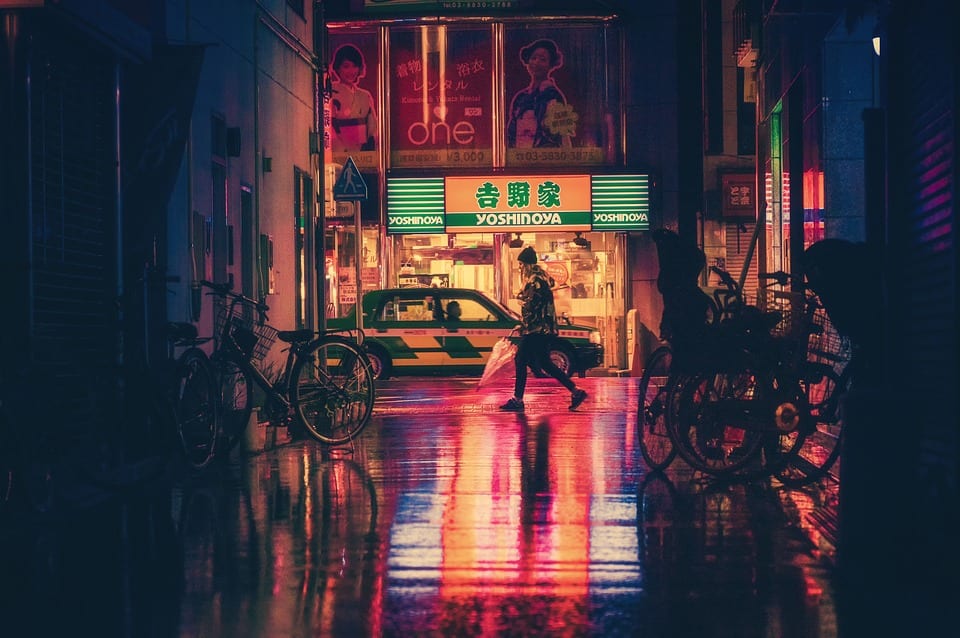 In the past two weeks or so, our church had the privilege of taking a mission trip to the country of Japan.

It has been an incredible 10 days it has been filled with the opportunity to share the gospel of Jesus through disciple-making as we worked alongside many other churches.

Absolutely astounded by God’s grace and humbled by the obedience of disciples that come from faraway places to help spread “hope” to the Japanese people.

In spite of the language barrier, I believe the message of Christ will transcend cultural differences and has left imprints of the gospel in the lives of many.

Why Mission Work in Japan?

Today, Japan is the largest, currently non-evangelized nation that is completely open to missionaries.

Japan is known by many to be a difficult mission field. Japan has now been known as “the missionary’s graveyard.”

Many missionaries have traveled to Japan only to return to their home country, discouraged. The difficulty with the time of cultural differences and language barriers that take years or even decades to overcome overwhelms the missionaries.

The majority of people in Japan have never heard the gospel and have had little opportunity to hear the Gospel.

It is said that the average age of Japanese pastors is between 60 and 70 years old. More than 75% of the Pastors are over the age of 55. There are more pastors over the age of 80 than pastors under 30. When pastors retire, churches close down.

The average attendance of a good-sized church is about 30 people. Churches in the countryside often have only 4-10 believers.

There is a desperate need for pastors and especially evangelists in this country.

So, now what? What does it look for God transforming lives that has becomes an unreached group? How could we even begin to find hope that so many have given up hope?

Here are a few thoughts I have observed as I look back.

Biblical Perspective on Teaching Across Culture

Being a Japanese American, I get it. I come to the States; I’m not accepted. Vice versa, I go to Japan, I’m not one of them.

There’s a cultural difference that we must recognize whether we like it or not. Compared to Asian culture and Western culture, there is a world of a difference in the cultural values even beyond the language barrier.

For example, the western culture of identifying qualification of teaching often ignores the host of the importance of the cultural element. In order for delivering and teaching the content of the message, the barrier of cultural values must be understood and be relatable to the immediate context.

In spite of differences, people are still people. Therefore, once these elements are understood, cross-cultural teachers are able to teach anything to anybody, anywhere. 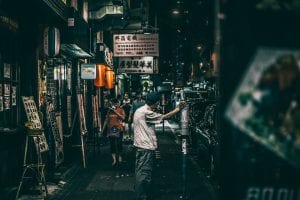 Teaching Scripture in Each Appropriate Context

As shared earlier above, having grown up in the country of Japan, I quite understand this difficulty. Culture is beyond the language barrier, which often missionaries spend the majority of the time on the field. However, to understand one’s cultural context perhaps is more important compared to even the langue.

As Atticus Finch said it well, “You never really understand a person until you consider things from his point of view…. Until you climb into his skin.”

Culture describes characteristics shared by a group of people in behaviors, assumptions, beliefs, and values. Therefore, as Christians, reading the culture of the people is as important as teaching the text.

As one Chinese proverb said, “What is water? IF you want to know about water, don’t ask the fish.”

In order to truly understand faithful biblical anthropology of cultural context, Christians must return to what scripture speaks on this very topic.

The similarities and differences seen within human begins with the following;

Understanding these cultural elements with useful perspective helps the cross-cultural teaching in faithfully equipping the next generation.

The main key ingredient in successful cross-cultural teaching is the ability to be curious and flexible towards other culture.

Application within Your Teaching Sphere of Immediate Context

The scripture is true when it says “The harvest is plentiful, but the laborers are few. Therefore, pray earnestly to the Lord of the harvest to send out laborers into his harvest.” (Luke 10:2).

For every Bible teacher, this too is important as whether in rural America or the urban setting of city life, each has unique cultures that the instructor must be able to exegete.

The importance of knowing the content is not only a priority for qualification but having the potential of ignoring the cultural element in teaching cannot be ignored any longer.