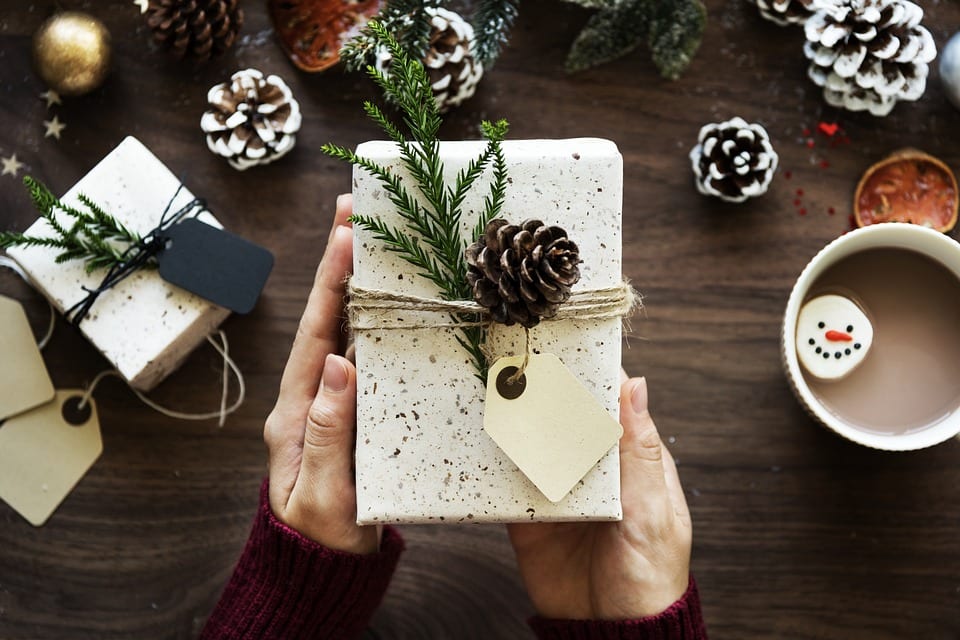 Lights are up, presents under the tree, and Christmas songs on the streets. Yes, it is that time of year. Christmas is a wonderful time, isn’t it?

As a church yesterday, we celebrated Advent. Advent comes from the Latin Word, adventus which is the translation of the Greek word parousia, commonly used to refer to the Coming in preparation for the celebration of the Nativity story.

What are you doing to prepare your heart for this special season?

Here are 15 quotes about Christmas that will prepare your heart this special season.

1.“Christmas is a season not only of rejoicing but of reflection.” ― Winston Churchhill

2. “The central miracle asserted by Christians is the Incarnation. They say that God became Man. Every other miracle prepares for this, or exhibits this, or results from this. ” ― C. S. Lewis

3. “A prison cell, in which one waits, hopes – and is completely dependent on the fact that the door of freedom has to be opened from the outside, is not a bad picture of Advent” ― Dietrich Bonhoeffer

4. “Then pealed the bells, more loud and deep, God is not dead, nor does He sleep. The wrong shall fail, the right prevails; with peace on earth, good will to men.” ― Henry Wadsworth Longfellow

5. “For it is in giving that we receive.” ― Francis of Assisi

6. “I think we’ve taken the meaning of Christmas out. People don’t stop and think about Jesus or the birth of Jesus. When they think of Christmas, they think of Santa Claus and – for the children, and they think of giving fits and out-giving the next person of spending the time looking for the right thing for somebody who has everything” ― Billy Graham

8. “The Christmas message is that there is hope for a ruined humanity– a hope of pardon, a hope of peace with God, the hope of glory–because at the Father’s will Jesus became poor, and was born in a stable so that thirty years later He might hang on a cross.” ― J. I. Packer

9. “The incarnation is thus understood as bringing about the proper covenantal conversation: the Lord speaking, and the servant answering back to God’s glory. Christ both says our yes as our covenantal head in his active obedience, and is God’s yes in the embodied form” ― Michael Horton

11. “When we were children we were grateful to those who filled out stockings at Christmas time. Why are we not grateful to God for filling our stockings with legs?” ― G. K. Chesterton

12. “Infinite, and an infant. Eternal, and yet born of a woman. Almighty, and yet hanging on a woman’s breast. Supporting a universe, and yet needing to be carried in a mother’s arms. King of angels, and yet the reputed son of Joseph. Heir of all things, and yet the carpenter’s despised son. Oh, the wonder of Christmas.” ― Charles Spurgeon

13. “Christmas may not bring a single thing; still, it gives me a song to sing.” ― Charles Dickens

14. “We need a Savior. Christmas is an indictment before it becomes a delight.” ― John Piper

15. “Come to earth to taste our sadness, He whose glories knew no end. His life He brings us gladness, our Redeemer, Shepherd, Friend. Leaving riches without number, born within a cattle stall. This, the everlasting wonder, Christ was born the Lord of all.” ― Charles Wesley