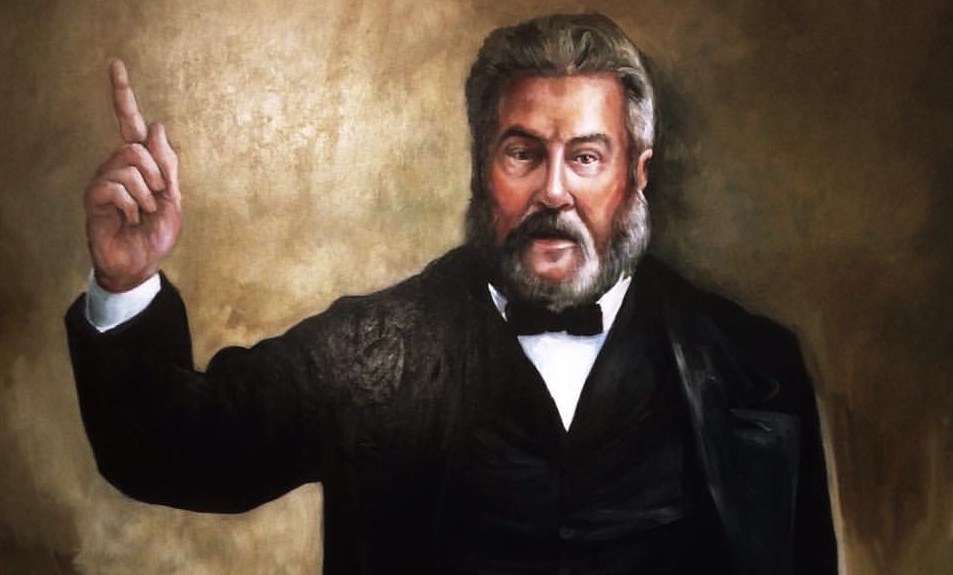 I love Spurgeon. In times of intense struggle and doubt of faith, I made it my habit to turn to the Word of God to anchor my soul.

I was even recently reminded by one of His quotes that he shared for distressed Christians this;

“I know some of you are greatly distressed because you cannot love Christ as much as you would like to do and you keep on fretting because it is so. Now just forget our own love to him and think of his great love to you and then immediately your love will come to something more like that with which you desire it to be.” – Charles Spurgeon

Isn’t that so good? For those who don’t know, Spurgeon is a dead man who was a English Baptist preacher who was highly influential amongst Christians even to this day.

On June 19th, 1834 Charles Haddon Spurgeon was born. As you noticed, that is this week and this mark 186th birthday for him.

In honor of his 186th birthday, I wanted to share 6 fun facts that perhaps you have never heard.

Here are the 6 fun facts you didn’t know.

1. Spurgeon’s Work in London was not Limited to Preaching.

Spurgeon served as a president of the Pastor’s College, which was founded in 1857. It is estimated 900 students were trained in his life-time and it continues today.

Spurgeon also oversee a charitable organization where it distributes food and clothing to the poor. His wife Suzannah Spurgeon was known as, “The Woman Who Loved to Give Books” for needy ministers.

2. Spurgeon Had No Formal Education.

Spurgeon stopped going to school after learning in the academy. He was a very well-read in puritan theology and many other literatures. Spurgeon even read The Pilgrim’s Progress at age 6 and went on to read it over 100 times!

His lack of college degree did not limit him in the vocational ministry. When he was only fifteen years old, he began to teach the Scriptures.

Spurgeon before age 20, he had preached over 600 times. Spurgeon would average preach 10 times in a week with many invitations to speak. Also, the theme of Spurgeon’s Sunday morning sermons was usually not chosen until Saturday night!

Spurgeon though he was perhaps one of the greatest orators since George Whitefield, others criticized him as a theatrical, awkward, and sacrilegious. One of the controversies with Baptists started in 1887 when Spurgeon wrote what was later called, “Downgrade Controversy” Spurgeon meant things such as Charles Darwin’s theory of evolution were making the Baptist weak.

4. Spurgeon was a Mischievous and Funny Man.

Spurgeon love a good humor and had fun. A whole chapter of Spurgeon’s autobiography was titled, “Pure Fun” and he regularly surprised people who expected the Prince of Preacher to be intense yet was a jolly fellow.

5. Spurgeon was a Workaholic

Spurgeon often worked 18 hours a day. Famous explorer and missionary David Livingstone once asked him, “How do you do two men’s work in a single day?” Spurgeon will reply, “You have forgotten that there are two of us.”

Spurgeon once penned a letter to the editor of the Daily Telegraph after he was criticized for saying to his congregation, “I intend to smoke a good cigar to the glory of God before I go to bd tonight.”

What other fun facts would you add to this list?