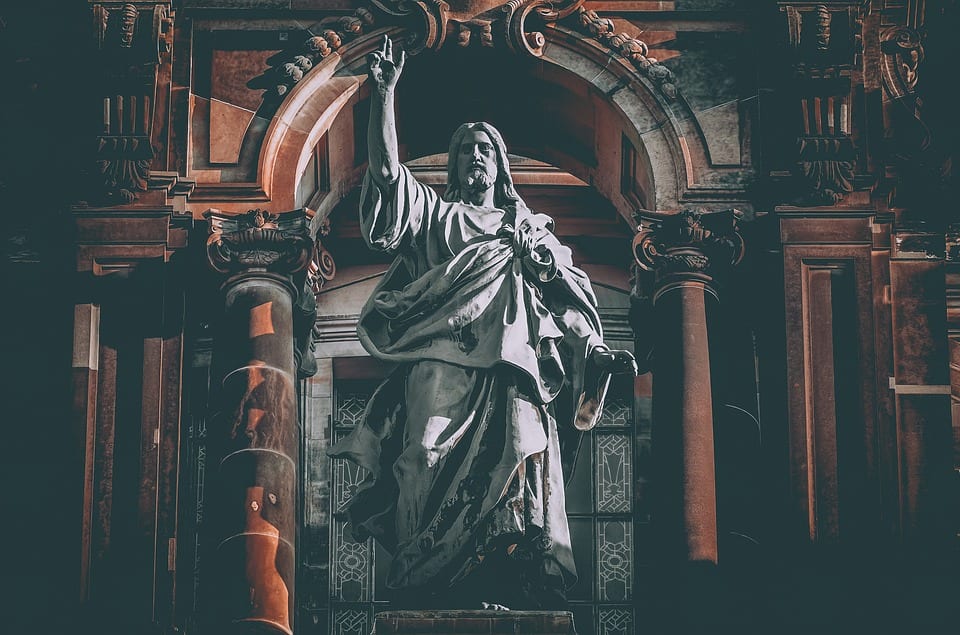 I love data and I love to try to understand those data in its context.

I see over and over, where churches or ministry leaders try to respond to the present moment with an immediate response; that can be out of fear, lack of knowledge, or poor formulation of an understanding of the context.

Those responses so often lead to poor decision making.

I remember a time where I worked in a church, the church made a too quick of a decision of change in the church polity and this backfired as the leadership took a reactive approach rather than a proactive approach in the decision making of the elder board.

Research data is so much more than just a number. Data helps specifically in these ways to understand context,

–    How people are feeling certain agendas,

–    How people are thinking certain issues,

–    How people are perceiving certain topics,

–    How people are reacting in certain ways.

These insights help pastor theologians to be informed so that we may better shepherd and communicate with the flock.[1]

That being said, our society is radically changing. We must listen so that we may give insights in those contexts so that we are able to be disciples to make disciples for our people.

American People in a Theological Confusion

According to the recent new survey conducted by the Pew Research Center, the majority of Americans (90%) believe in a higher power, however not in the God as described in the Bible.[2]

“Nine in 10 Americans believe in a higher power, but only a slim majority believe in God, as described in The Bible.”

America is in a huge theological confusion which leads to confusion in thinking as well.

Now, this ought not to be surprising to the believers in the church. Even though the majority of research in America says, “America is a Christian Nation” with the stats of 70-75% are Christians, which is a non-reality.

What does it even mean to be a Christian today? The number of 70-75% often even includes Mormons and Jehovah’s Witness. This will be another blog post as it will be a long discussion of the Core doctrinal differences in the belief system.

Few may respond at this point by saying, “What is the big deal? Nine of 10 Americans believe in some kind of higher power. They at least believe in a higher power? Isn’t that better than nothing?”

The problem here in this contradiction is that the god in whom they believe, even if they identify as Christians, doesn’t match at all the God that Christians believe in, as revealed in scripture.

We witness not only in this in the church, but the secular world as well. You have people who say they don’t believe in God, but then they turn around and say, “Maybe I do.”

This could be a flying spaghetti monster of anything as people are like in the force of Yoda from Star Wars. People do believe there is some other higher power or spiritual force in the universe. 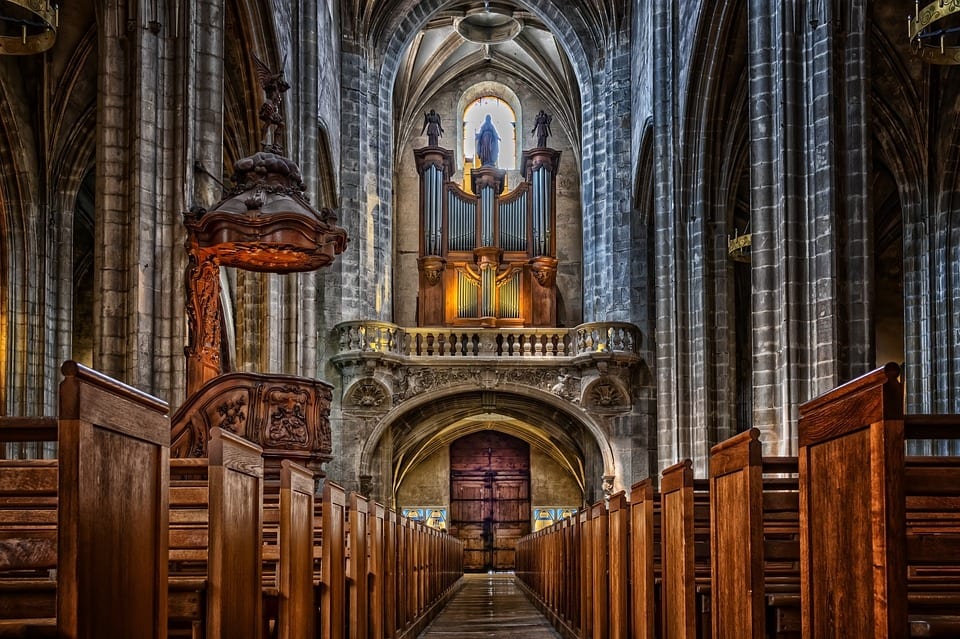 What Does this Mean for Us Christians? How Should We Respond?

Therefore, a lot of people who think they are Christians aren’t actually Christians.

These people have figured out a way that churches are able to support them in ways of their confession and lifestyle.

These people may even be a moral person and even live an upright lifestyle. However, these people don’t love the Lord Jesus nor live in a way that indicates to have a relationship with Christ. They don’t interact with the Bible regularly, but they may be in church on a weekly basis.

They do believe in a higher power or some sort of supernatural power, but when clear commands of the scriptures are brought forth it is like having blank stares as they don’t understand what is been spoken about.

Even saying that, “I believe in the God of the Bible” may not be sufficient. People may say verbally that they have been baptized at age 7 and grew up in the bible belt, which really means nothing as they have no evidence of obedience in their lives (James 2:14-26).

As the scripture says, “You believe that God is one; you do well. Even the demons believe—and shudder!” (James 2:19).

We must recognize at this point, this is the mission field that we are placed within.

A mission field that could be in the workplace, school areas, fellow associates, or even simple grocery stores. These places are filled with people who think they are Christians but have no intent to submitting to the Word of God.

Therefore, first, we must have a clear understanding of the gospel in order to know what it means to be a follower of Christ and creatively share the gospel with these people.

[1]Jim Collins,Good to Great: Why Some Companies Make the Leap and Others Don’t, 1st edition (New York, NY: HarperBusiness, 2001).