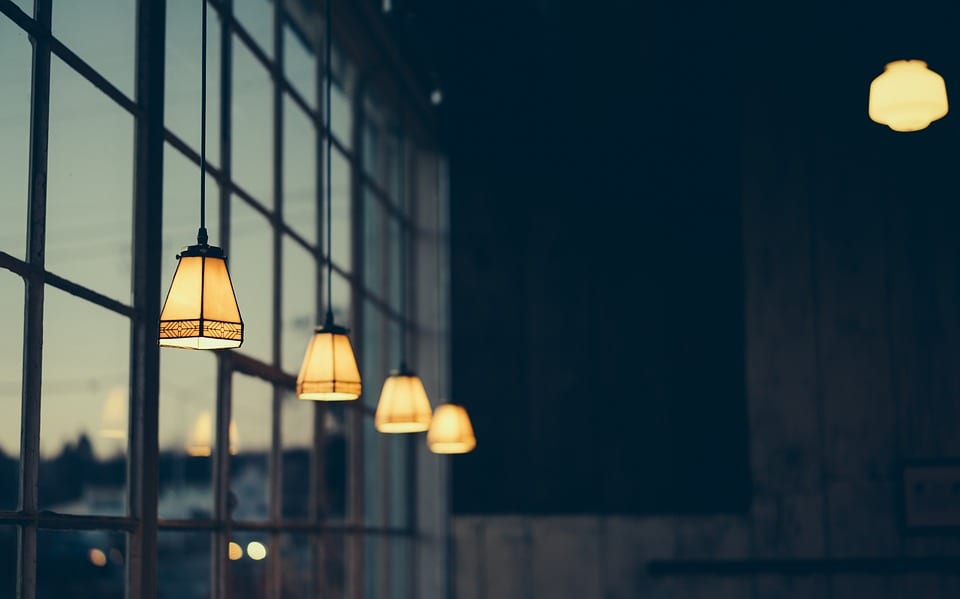 The Christian worldview seems to consistently come in collisions with the new age mentality of, “moral relativism” A very post-modern approach of the notion that says, “do whatever feels good, as long as you are not hurting someone else.”

We see in the scripture where God commands us as well;

“Even if you should suffer for righteousness sake, you will be blessed. Have no fear of them, not be troubled. But in your heart honor Christ the Lord as holy, always being prepared to make a defense to anyone who asks you for a reason for the hope that is in you; yet do it with gentleness and respect.” – (1 Peter 3:15; Acts 17:16-32).

As Francis Shaffer put it well, “The purpose of apologetics is not just to win an argument or discussion, but the people with whom we are in contact may become Christians and then live under the Lordship of Christ in the whole spectrum of life.”

We know that Paul on Mars Hill and other members of the early church looked with compassion on the pagans in their midst and effectively engaged them in conversation about the gospel. We must no less with modern-day pagans.

The New Age movement is a fluid system of mutating belief systems.

This intellectual revolution began with four lectures in late 1915 presented in the lecture given by Albert Einstein his publish his argument for a “General Theory of Relativity.” This changed everything.

As the twentieth century unfolded, Einstein’s theory of relativity quickly became a symbol and catalyst for something very different — the development of moral relativism. “The word relativity has been widely misinterpreted as relativism, the denial, or doubt about, the objectivity of truth or moral values.” said philosopher Isaiah Berlin.

Moral relativism and the rejection of absolute truth now shape the modern post-Christian mind. Indeed, relativism is virtually taken for granted, at least as an excuse for overthrowing theistic truth claims and any restrictive morality.

“The heart really rises as the minds of eyes, presence arises, presences arise and then you look upon another human being, and no longer feel this separateness between you and man. This conceptualization is created by human being.” – New Age Professor.

As the film that was made popular Star Wars an Eastern mysticism and New Age concepts of supernatural power that blends pantheism and metaphysics said it this way,

“Ultimately the Force is the larger mystery of the universe. And to trust your feelings is your way into that.” – George Lucas

The last thing Americans need to be told is to trust their own feelings.

The powerful notion of freedom of expression: who you are and were as human being whether religiously or sexually, you are called to be yourself. Man becomes the center of this life. 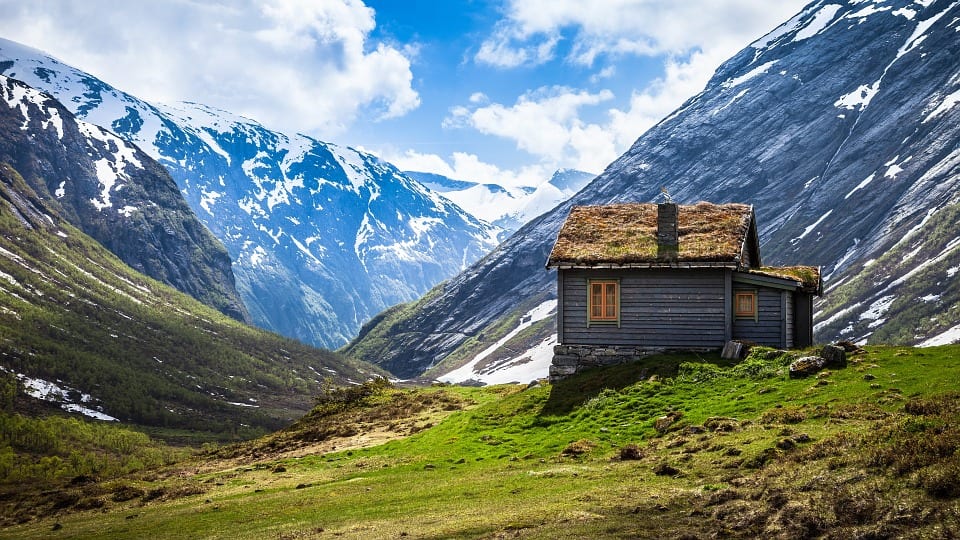 A Direct Contrast to Biblical Christianity and New Age

New Age is about minding your own business and living peaceably with your neighbors and environment.

Some New age philosophy picks and chooses parts of Christian doctrine to embrace, while others totally reject Christianity.

However, what does the Bible have to say about New Age? You won’t find the word “New Age” in the Bible.

Here are few responses as we engage the culture;

1. Listen and Find out the Interest in the Belief System

Instead, ask some fundamental question of belief such as

Why are they drawn in?
What does it seem to offer that Christianity does not?

It is important to become familiar ourselves with the practice of the belief system to engage in a conversation about it properly.

The common interests are a great place from which to launch a dialogue.

2. Be able to Articulate and Give a Response to the Belief

For parents, it is not enough to simply ban the practice of any sort of mysticism in the home or to forbid any interaction with unbelievers. That usually motivates a young person to further explore in secret.

When talking to a New Age person, let them know that Christianity is real – that Christians believe that God became flesh, dwelt among us in the form of Jesus Christ, and left the Holy Spirit for HIs followers as a real presence of God here on earth.

We see the account of the NT in the book of Acts,

“So, Paul, standing in the midst of the Areopagus, said: ‘Men of Athens, I perceive that in every way you are very religious. For as I passed along and observed the objects of your worship, I found also an altar with this inscription: ‘To the unknown god.’ What therefore you worship as unknown, this I proclaim to you.” – (Acts 17:22-23)

Paul waded into a pool of pagan thought and spend time there. Paul took time to walk around Athens and study the Athenian rites and rituals, their gods and goddesses. He did not simplistically condemn these men and women without knowledge of what they believed; in facts, he even complimented their religiosity!

4. Gently point out Where New Age is Inconsistent

When conversing with New Age people, it is important to approach the conversation with gentle and humble spirit and to admit where the church might have failed them, but also explain to them the glorious message of the gospel.

Without a God who is perfectly good, there are no absolutes, no standards by which to measure what is just or unjust.

Though New age doesn’t believe this, without this belief they have only shaky ground on which to condemn injustice. 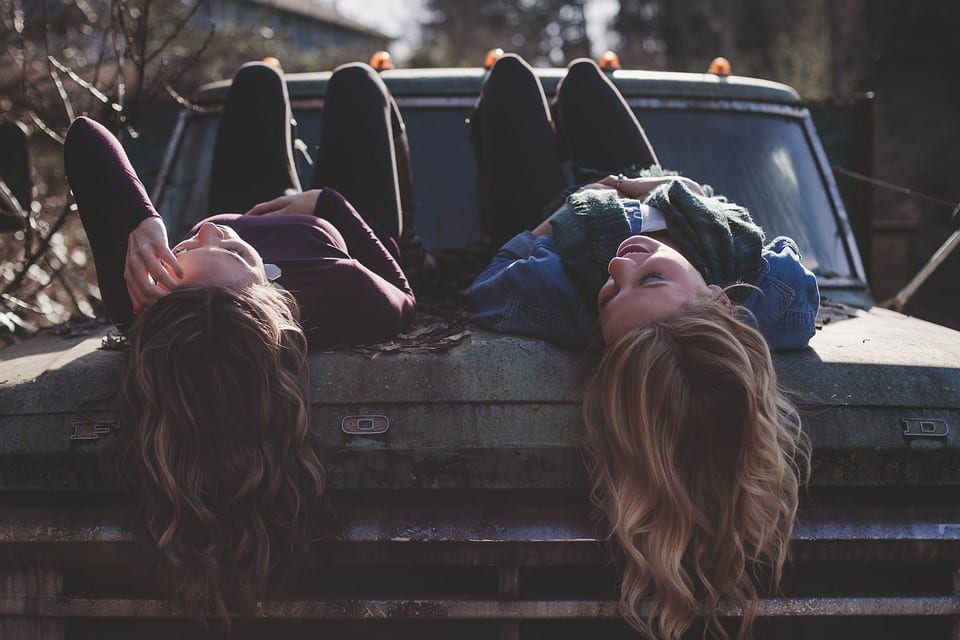 Apologetics with the Truth of the Gospel

The longer I speak with lost people most people take issue with Christians is behaviors rather than with the gospel itself.

Many of them had been disappointed by a pastor or wounded by someone in the church, and some of them had asked difficult questions about Christianity that no one had taken time to answer.

If we hope to engage this growing segment of our society – particularly the young people – typical Christian tactics such as organizing boycotts, letter-writing, and shunning those who are different, must become a thing of the past.

Too often, Christians have refused to treat atheist as their neighbors and have been content to remain ignorant of what people really believe and why they believe it.

As the number of New Age movement continues to grow, it is important than ever for Christian believers to treat unbelievers in the same way we would treat believers of any other faith.

As Ravi Zacharias put it this way,

If you meet an Atheist and find yourself filled with fear, stop and pray. We have no reason to fear – for the power that is in us is greater than that which is in the world!