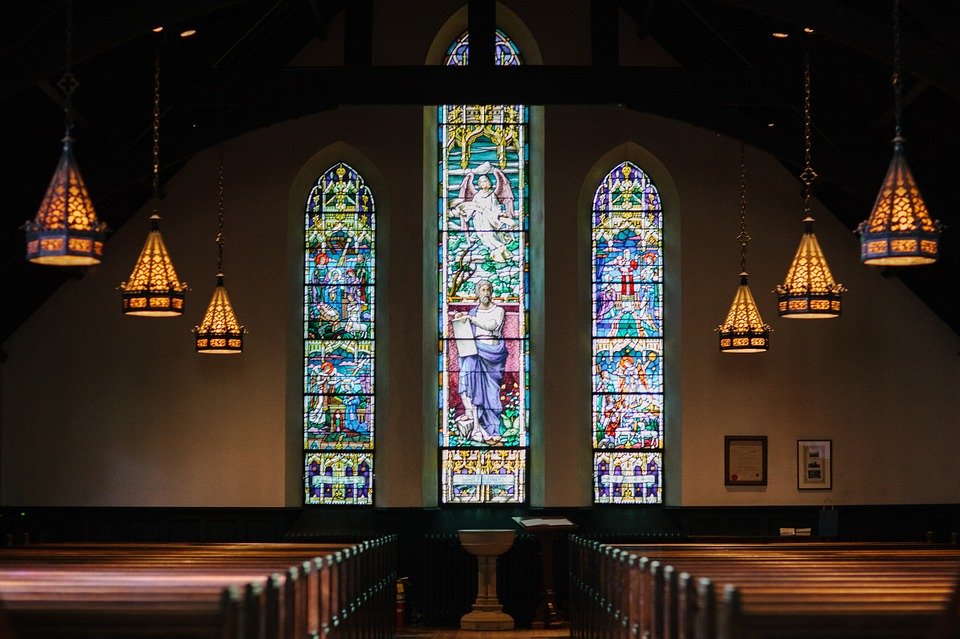 The Truth of the Gospel

I remember the first time where I had an encounter with Jesus. It was at age 16, where I met a Pastor who shared the gospel with me and for the very first time in my life, I decided to profess Jesus Christ as Lord, to the glory of the Father.

My life has never been the same since meeting Jesus. Everything changed when he entered and upended my life. I was once heading straight to hell, but Jesus rescued me from that eternal condemnation.

After I was saved, God opened the opportunity for me to go to a Christian school. I completed my undergraduate at Moody Bible Institute (B.A. in Pastoral Ministry, 2012) and completed a master’s degree in Moody Theological Seminary (M.A. in Organizational Leadership 2014). Just last year, I completed my doctorate from Southern Seminary (D.Ed.Min Louisville, KY). I served as an Assistant Pastor in Chicago for 6 years and afterward in Greater St. Louis, MO for 6 years.

Today, simply by the grace of our God, I serve as the Senior Pastor at Northern Hills Baptist Church in the Greater KC area.

But as I look back after all my education, how did ALL THAT happen? How can we make sense of the doctrine of one’s salvation experience? What does it mean to be called out? How will they know unless one calls out? Spirit’s calling? The salvation message calling?

What is Calling in the Bible?

The words “calling” in Scripture are derived from several Greek words and are applied in various ways.

While the idea of spiritual calling is not prevalent in the gospels and Acts, it is highly developed in Paul’s writing.

So for instance, Acts 2:21 says, “Everyone who calls on the name of the Lord will be saved” this goes along with the passage in Romans 10:5-15 where I just preached a few Sundays ago.

God’s call to sinners for salvation is expressed in two ways in the New Testament: General Calling & Effectual Calling. A general call to everyone through creation, conscience, the canon of Scripture, and the gospel of Christ. The second is an effectual call that connects believers with God’s work outside of time.

The General Call: This is no way to excuse those who don’t specifically hear the gospel from the responsibility for their sins. Men are as Paul says, “without excuse” (Rom 1:20).

God has revealed Himself to all people in the creation and conscience. In creation we see it says, “the heavens declare the glory of God, and the expanse proclaims the work of his hands” (Ps 19:1).

Matthew 13:3-9 and verses 18-23 say Jesus compares two kingdoms. The idea speaks of “fall” and the word falls on rocky soils, the heart that embraces the gospel from a purely emotional or shallow sense of commitment is not a true believer, but just a general calling.

This is proven as well in the doctrine of election. Jesus summarizes in the gospel account and says, “For many are invited, but few are chosen” In the sermon on the mount, Jesus spoke of those who did not know him, “I never knew you. Depart from me, you who practice lawlessness.” (Matt 7:23).

The Effectual Call: M.G. Easton writes, “An effectual call is something more than the outwards message of the Word of God to men. It is internal and is the result of the enlightening and sanctifying influence of the Holy Spirit, effectively drawing men to Christ, and disposing and enabling them to receive the truth.”

In the gospel of John, Jesus says, “No one can come to me unless the Father who sent me draws him, and I will raise him on the last day.”

The classic text for Calvinists to turn to Romans 8:28-30 says, “We know that all things work together for the good of those who love God, who are called according to his purpose.”

Those God foreknew, elected, and predestined must be called, or drawn to Jesus, resulting in eternal life.

Paul uses the term “called” to illustrate the fact that within the general call to all people is the effectual call that always results in everlasting life.

Therefore, if you are saved it is because of the sovereign, gracious, and monergistic work of God.

“But you are a chosen race, a royal priesthood, a holy nation, a people for His possession, so that you may proclaim the praises of the one who called you out of darkness into his marvelous light.” (1 Pet 2:9).

The Role of the Holy Spirit

The tension comes when we think of the role of the Holy Spirit as we hold between the relationship between divine sovereignty and human responsibility.

Because lost people are totally depraved and incapable of responding positively to the gospel, unless God intervenes with an effectual call, how can God hold men responsible for their sins?

Salvation is the mysterious working of the Triune God as the Father, Son, and Holy Spirit call upon all people to repent.

When overcoming grace meets human freedom, let’s welcome both of these biblical truths and thank the Author of salvation that they are no mystery to Him.

For this very reason, we must go and share the gospel. For in evangelistic task, this is all made possible. It’s “the power of God for salvation” (Romans 1:16). As Paul, in the same passage, said, “I am not ashamed of the gospel.”

While we can’t do everything, we can do something. We can all take responsibility for one. And, because of God’s power and the work of His Spirit, each of our ones can add up to make a significant impact on God’s kingdom.

So what is the motivation for sharing the gospel when God already knows everyone who will be saved? Once we understand the relationship between General calling & Effectual calling, we are not exempt from sharing the good news with others.