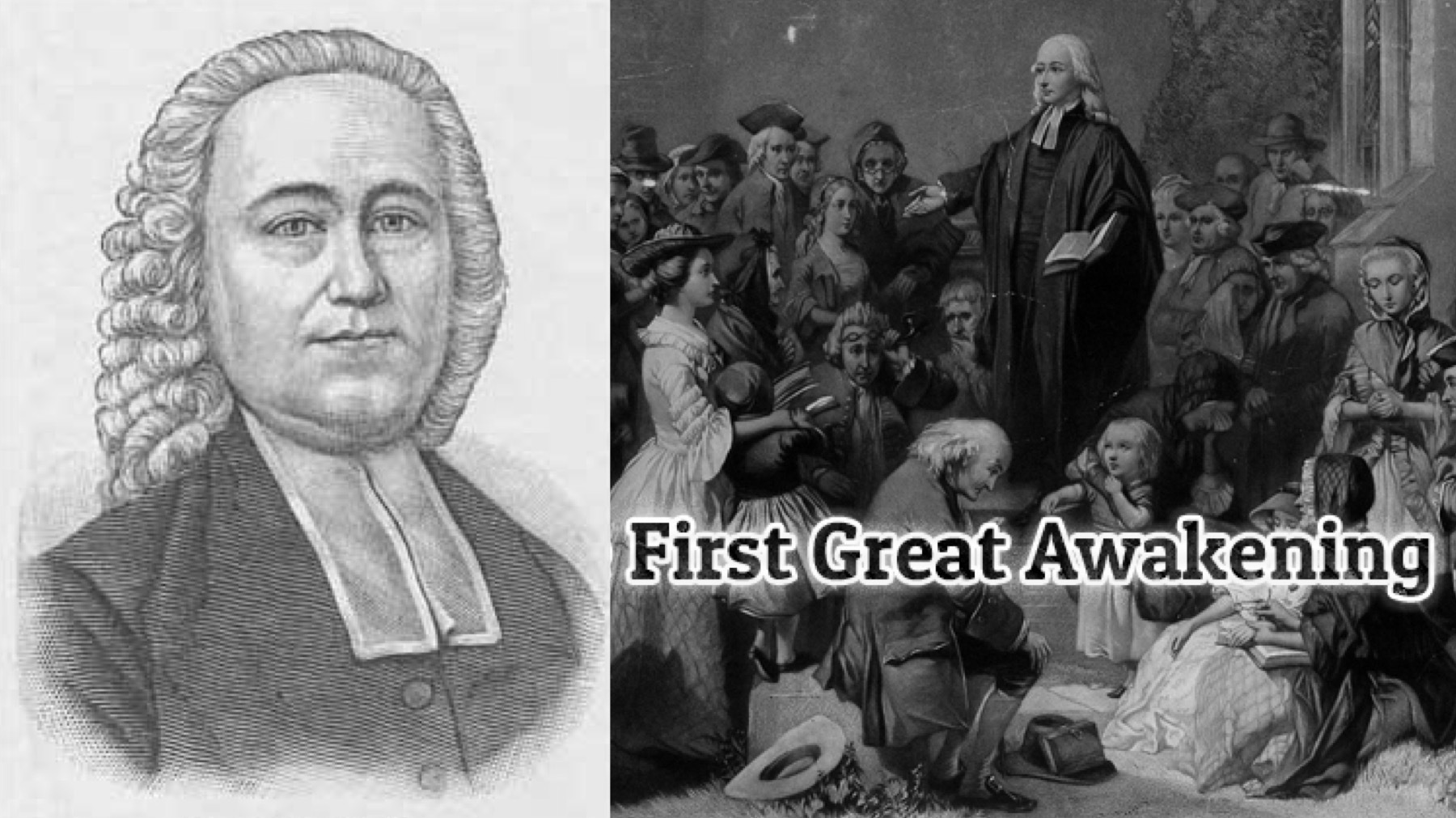 Gilbert Tennent was a Presbyterian minister and revivalist during the Great Awakening.

He was born in County Armagh, Ireland, the eldest son. In 1718, the family moved to the American colonies.

After wrestling over salvation in his teens, Tennent was converted in 1723, when he was twenty. Three years later he was ordained as a Presbyterian minister and began pastoring a church in New Brunswick, New Jersey.

Gilbert Tennent, studied at Yale, He received his M.A in 1725. In the same year after graduating, he was licensed by the Presbytery of Philadelphia.

Later the same year, he served a church in Newcastle, Delaware, after which he assumed a pastorate in New Brunswick, New Jersey.

The Impact of Theological Influence through Discipleship

While in New Brunswick, he met the Dutch Reformed minister Theodorus Frelinghuysen, who influenced him with personal piety and evangelistic fervor. This made a very dramatic and lasting impact on Gilbert Tennent.

In the late 1720s and early 1730s, Gilbert Tennent became involved with his father at Log College and this involvement along with his strong desire for revival initiated an opportunity for him to become the leader of a small contention within the Presbyterian Church.

Gilbert Tennent became a strong supporter of the Great Awakening, remembered for his sermon “The Danger of an Unconverted Ministry”, which he preached at Nottingham, Pennsylvania on March 8, 1740.

It was this sermon that caused a split in the Presbyterian Church, between both Old and New Side. In 1743, Gilbert Tennent made another move to Philadelphia to become the pastor of a New Side Congregation.

Despite the move and the animosity his sermon caused, he continued to support the Great Awakening. He later attempted to bring reconciliation, when he publicly admitted that he was responsible for personally causing dissension that led to the split.

As a result of his attempt to bring reconciliation, his efforts were successful and in 1758, he was responsible for reuniting the two sides.

The secondary source was The Forming of an American Tradition: A Re-examination of Colonial Presbyterianism.