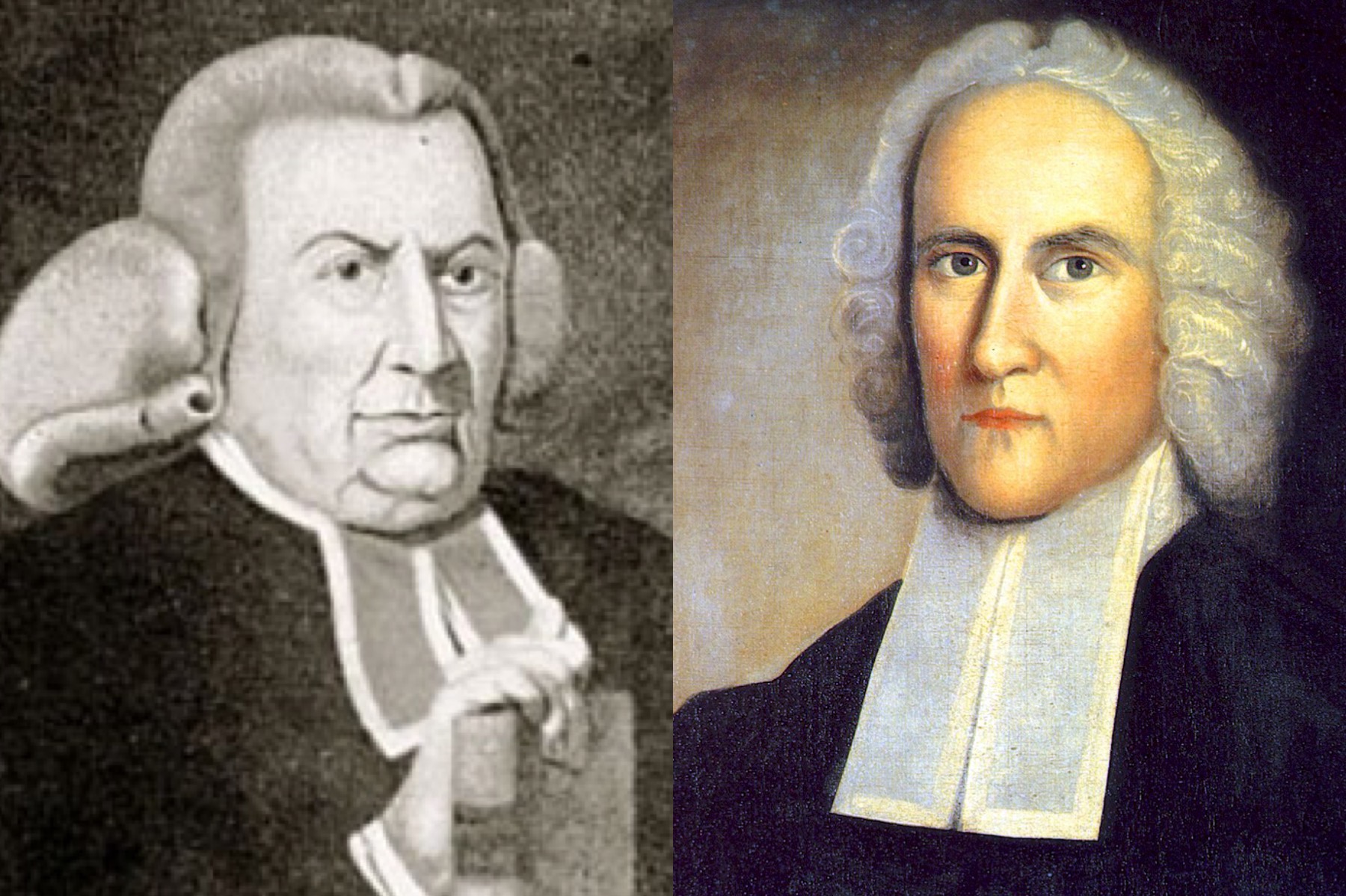 The Life and Facts of Charles Chauncy

Charles Chauncy (1705-1787) was born Jan 1, 1705, in Boston, a minister and Arminian theologian. He was born into a distinguished Boston lineage, which his great-grandfather, who was also named Charles Chauncy, had served as the second president of Harvard College from 1654-1672.

His father who was a merchant died in 1711, while he was still a very young child, leaving him to be cared for by his mother. Charles Chauncy began preparing for college at Boston Latin School and then attended Harvard. He graduated in 1721.

He began reading theology, after which he was called by the First Church in Boston. The Church ordained him in 1727. He faithfully served the church until his death.

The Dull Preacher and Unorthodox Theology

Charles Chauncy developed a reputation as an intellectual, however, he was a dull preacher of orthodox doctrines. The Great Awakening divided New England Congregationalism into New Light which was known as the (pro-revival) and Old Light also known as (anti-revival) wings.

During the Great Awakening (1725-1750) Jonathan Edwards and Charles Chauncy was a battle over the truth. Jonathan Edwards, known as the greatest theologian, that America has ever produced, preached a sermon, “A Divine and Supernatural Light” in August of 1733 at Northampton.

The essence of his thesis was on the matter of doctrine. Edwards said, “That there is such a thing as a spiritual and divine light, immediately imparted to the soul by God, of a different nature from any that is obtained by natural means.”[1]

In that very sentence, Edwards used the word, “soul” Who was Edwards after? He is after Charles Chancy. Enlightenment: (Rationalist) true religion at its core is rational in nature. So, by definition, is grounded only intellect (natural means). Chancy argued that Christianity is merely just a practice of philosophy and is human reasons alone.

Because Charles Chauncy was supportive of the spiritual renewal the revival ushered in but quickly, he developed a concern about emotional excesses in the behavior of some of its partisans whom he witnessed crying out and fainting at meetings.

The Debate against the Great Awakening

Between 1742 and 1745 Charles Chauncy led the Old Lights in resisting the revival. In Seasonable Thoughts on the State of Religion in New-England in 1743 which was a 400-page volume written after he had made a journey which consisted of a 300-mile tour of New England, New York, and New Jersey, he produced what he called the revival’s worst consequences. Charles Chauncy continued his scholarly tone that characterized his sermons and other writings.

The problem with Chauncy is if religion has supernatural illumination, what can happen? Revivalism. If Christianity is merely just natural, then revival is expected. These are the miraculous work of God. God wants them to happen whenever he wants. This happens to the soul whenever you want it. God illuminates within the SOUL. He doesn’t use the word MIND but the soul.

When Jesus speaks to Peter, “Whom do you say I am?” (Matt 6:13-15). Peter says, “Blessed are you, for flesh and blood has not revealed it, but my Father has” (v. 17). Jesus then says, “You did not reason to this conclusion! He is the Son of God!” How did he know that? God revealed to him by SUPERNATURAL MEANS!

Because of Charles Chauncy’s theology, publications labeled him as a liberal or Arminian within New England Congregationalism after mid-century. Being consistent with the Arminian view, Charles Chauncy preached the benevolence of God and the importance of human reason to a sincere conversion experience.

He shared their view which was the direct opposite of the Calvinist doctrine of predestination, suggesting that a sinner could enhance his chances for salvation through moral conduct and spiritual self-development. He later embraced the doctrine of universal salvation.

The End of the Unitarian Liberal Preacher

Because Charles Chauncy had a strong personality, he seemingly was always involved in controversy.

There were two major events in the final quarter-century of his life. The effort to resist an Anglican episcopate in the American colonies and the American Revolution which he strongly supported.

He stood opposed to the episcopal ordination in 1732 when his brother-in-law was converted to Anglicanism.

[1] Jonathan Edwards, A Divine and Supernatural Light, Immediately Imparted to the Soul by the Spirit of God, Shown to Be Both a Scriptural and Rational Doctrine. a Sermon, Preached at Northampton (Detroit, MI: Gale Ecco, 2018), 2.