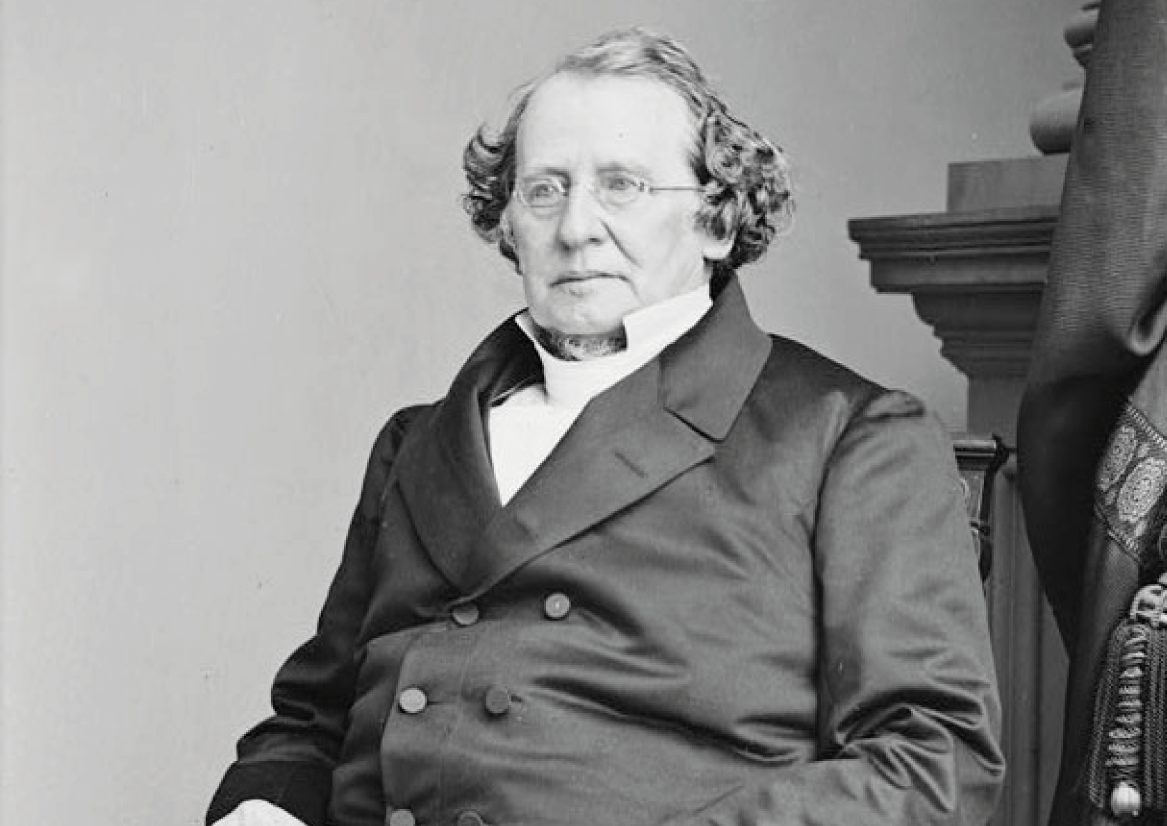 The Life of Reformed Theologian

Charles Hodge (1797-1878) was born in Philadelphia, Pennsylvania. He studied at Princeton College in 1815. He also attended Princeton’s Seminary 1819. While at Princeton he attended a revival and was converted. He was a faithful disciple of Archibald Alexander

He passed on his tradition of defending Reformed orthodoxy by combining Calvinist theology, with evangelical piety, with Scottish Common-Sense Philosophy.

Because of his lack of knowledge of contemporary theological scholarship, he left after four years of teaching biblical literature at Princeton Seminary 1822-1826. From 1826-1828, he studied in German institutions. While studying in Europe he experienced some remnants of Pietism at Halle, post – Kantian philosophy.

He later returned to Princeton being equipped intellectually and morally prepared to defend orthodoxy and preserve piety with his theology and contend against theological innovation and consequences.

Charles Hodge became one of the central figures in one of the most prestigious graduate schools in the country. Especially in a culture where theological ideas influenced the American culture.

Under his leadership, the Biblical Repertory, which was later renamed the Princeton Review, was a respected theological journal. It was known for its strong support for Old School Calvinism. He aggressively promoted the Princeton position on prominent national and denominational events as the Presbyterian schism of 1837 and subsequent reunion in 1868.

He contributed insightful and intellectual comments on European and domestic theological discussions. During a time when the theological culture was shifting toward Arminian, he defended an authoritative Bible and Reformed perspective of its teaching.

He was a strong advocate for religious experience founded on objective Calvinist theology.

As a prominent Presbyterian theologian of the nineteenth century, he trained more than two thousand students in Princeton theology from 1822-1878.