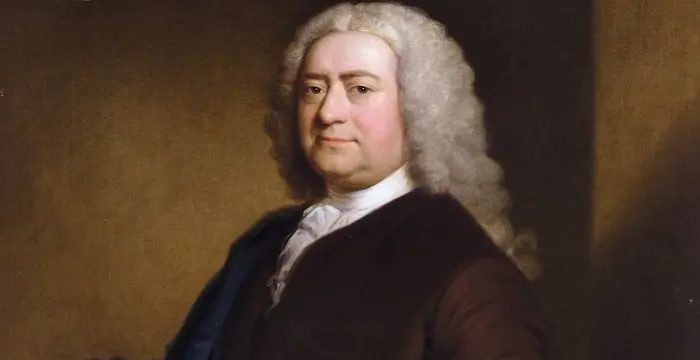 By 1612, Cotton was chosen by the church and ordained as a vicar of St. Botolph’s Church in Boston, Lincolnshire.  For those leaving England and heading west, he preaches a sermon in 1630 encouraging them to leave and establish a reformed church in America.

For about two years after he was in hiding for nonconformity, and by 1633 he resigned from leadership at St. Botolph’s and he and his family left for America. There, he was chosen as the leader of the church in Boston (1633).  He taught in that church and raised his family there until his death in December 1652.

While in England, he encouraged the building of a new world in the west, apart from the religion and structure of his homeland, and in favor of Puritanism and its ways.

When in America, he emphasized congregationalism, and the breaking away from hierarchical control of the church.  He was looked to by many other teachers as the leader in New England Congregationalism, and was sought for answers to practical theological questions and problems.

He stressed the importance of conversions; hence to be a member of a congregation it was required, not only by him but many other teachers who respected him.

He spent much of his time in America defending congregationalism, not only in his sermons, but in some of his written work as well.

The Sole Confidence in Justification by Faith Alone

Cotton also held fast to the teachings of justification by faith alone and the importance of conversion.

This caused some friction, and thus what is called the “Antinomian controversy” led by Anne Hutchinson began in 1636, just three years after Cotton’s arrival and installation as a teacher in Boston’s congregation.  She used some of his positions on these two specific teachings to encourage the controversy.

He continued to defend his positions on the importance of conversion in the church and justification by faith alone, despite other beliefs stressing both good works and saving grace.

However, later in the controversy, he clarified his beliefs supporting the orthodoxy of the church.