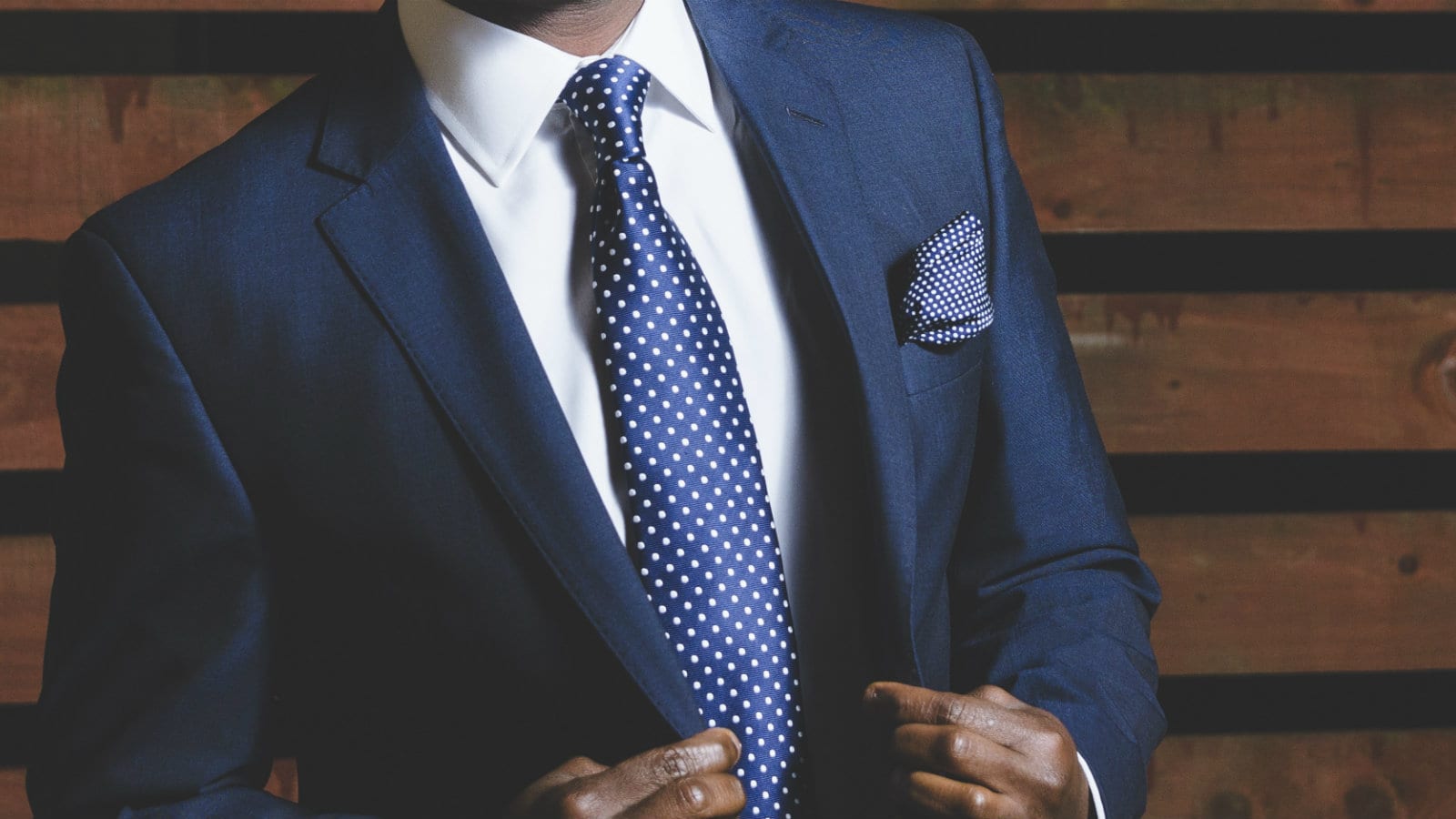 Some of the things we see are such as

America is in a crisis. We are a whole gender identity confusion as we face a masculinity crisis. In our fatherless culture, many guys struggle with their identity as men, and as a result they feel alienated from God. While the world seems increasingly confused about matters as basic as what it means to be male, churches offers little to help men find true healing which raises some of the most important issues facing Christians today. We have “lost” our masculinity and need a cure to gain it back.

I believe the core of the problem within our society is this; Less and fewer men within the church. We simply don’t have examples of men around us. Lead by characterized by real authentic examples as much as by admonition and instruction. People are looking for a demonstration, not an explanation.

Every father should remember that one day his son will follow his example instead of his advice.

As Robert E. Coleman from the book Master Plan of Evangelism said it well, “It is good to tell people what we mean, but it is infinitely better to show them. People are looking for a demonstration, not an explanation.”

Our idea of men’s ministry is to provide food, sports or entertainment while we dance around men’s deepest problems without actually addressing them.

Yet, everywhere I go today, I find men who suffer from crushed masculinity. There is a sense of poor fathering, lack of affirmation, bullying, family rejection, inferiority or some form of abuse, their manhood did not develop properly. They are men on the outside, but inside they are wounded boys who are afraid to tell anyone how they feel.

Biblical manliness is about authentic character. Each of us is unique as Christ has made us in the image of God. We should never accept others’ differences w/o thinking ourselves to be either superior or inferior to others.

I don’t know you’ve noticed with the gradual and casual change of our lives, our young boys and youth are going through fire. Sometime our priority may not be number one propriety on our children, but on Satan’s agenda they are number one agenda.

A Call to True Biblical Manhood

We already have enough men who are, “Bench warmers” in the pews and think Christianity is a spectator sports. We have not been called to hold the fort, but to storm the heights. We are to rise up to greatness! Let’s get out of our seats and go into the streets!

“Give me 100 men who fear nothing but sin and desires nothing but God; such alone will shake the gates of hell.” – John Wesley