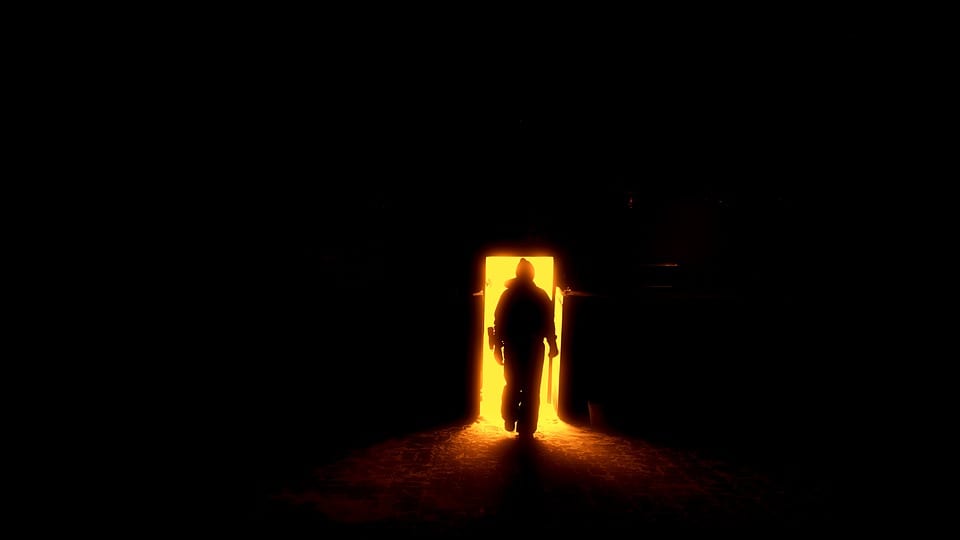 I was invited to speak at a conference recently and was speaking on the theme of redemption through the lens of historical narrative. One of the points that I spoke on was the difficult topic of the doctrine of hell. The doctrine of hell is one of the most difficult aspects of the Christian faith for many people.

Several weeks ago, there was a bizarre theological controversy erupted just before the Easter weekend (2 weeks ago). As the Wall Street Journal’s reported, “Sinners who die without achieving eternal are not punished,” the Pope said. Words directly attributed to the pope were these, “There is no hell. There is the disappearance of sinful souls.”

The Pope has given interviews to this atheist, liberal anticlerical, ecclesiastical journalist over and over again. This idea goes absolutely contrary to against conservative American Evangelicalism.

The denial of hell, we should note, is one of the very first heresies, we call this the doctrine of annihilationism.

Why is annihilationism wrong? Here are three doctrinal issues in denial of the existence of hell.

1. The Doctrine of the Attribute of God (Theology)

“Well, God loves me. It doesn’t matter anymore. Love wins! Got my fire-insurance prayer and I’m going to heaven.” Rob Bell, the former evangelical a key figure in the emerging church movement made this same famous statement in 2011. He is one who denied the existence of hell and who made clear universalistic arguments.  in particular, affirmed a form of universalism.

“From a pastoral perspective, this is the very definition of a wolf in sheep’s clothing,” Denny Burk, dean of Boyce College in Louisville, KY. Therefore, it’s not quite new in many ways, as it is a simple mirror of liberal Protestantism. The fundamental issue with universalism is that we know that not everyone is going to heaven. They are either in Christ or outside of Christ (John 14:6). Therefore, universalism is a denial of the Christian faith.

God hates sin and cannot deal with sin. “Oh, you can’ say that! God is love. He doesn’t hate.” I hate abortion. Why? Because I love children. God hates the sin, he cannot deal with sin in light of His Holy Nature (Isa. 6:3). The word Kadosh (holy) means that is “other (set apart) – the exact opposite of something that there is none like!

The primary issue with denial of the existence of God is primarily on deforming the attribute of God. The Bible teaches on love but yet mentioned above, the Bible teaches that God is a holy and righteous God.

Part of the problem that God’s grace doesn’t seem so great is because we don’t see our sin so great in light of God’s holy character.

2. The Doctrine of the Inerrancy of Scripture (Bibliology)

At the core of the issue, this is a question of biblical interpretation.

The fundamental problem with annihilationist is within the doctrine of bibliology; the perspective in light of the God-breathed Word, “full-inerrancy of scripture” (2 Tim. 3:16). Every Word of Holy Scripture is verbally inspired (2 Pet. 1:21).

This must be every question in light of all the core-doctrines of the faith! What does the Bible teach?

In 1997 J. I. Packer wrote a brief article in Reformation and Revival magazine reviewing the debate over annihilationism among evangelicals. In his historical summary, he defines annihilationism as follows:

What is at issue? The question is essentially exegetical, though with theological and pastoral implications. It boils down to whether, when Jesus said that those banished at the final judgment will “go away into eternal punishment” (Matt. 25:46), he envisaged a state of penal pain that is endless, or an ending of conscious existence that is irrevocable: that is (for this is how the question is put), a punishment that is eternal in its length or in its effect.

The New Testament is abundantly clear about the Gospel of Jesus Christ. Jesus, looking at the Gospels alone, Matthew, Mark, Luke, and John had more to say about hell than heaven.

Christians must come to understand that we are to be obedient and submitted to the Word of God in its entirety.

The Bible says it, I believe it, and that solves it.

3. The Doctrine of the Substitutionary Atonement (Soteriology)

Having made it devastatingly clear that all mankind is caught up in sinfulness (Rom. 3:23), we know that, somebody had to pay the price. As a result, God put the punishment of sinners to Jesus.

Jesus died a substitutionary death paying the penalty so that man would not spend an eternity paying the penalty himself. Those who reject Jesus get what they have requested — separation from God. Those who repent and believe receive immeasurable grace. Matthew 25:46 makes it clear that if one is eternal, so is the other. The choice is clear and as old as the Garden of Eden: follow the ruler of this world or follow the Word of God.

We must not lose sight of this. It must, be borne in mind that the verb in such expressions means “to make atonement”, not “to offer sacrifice” (1 John 2:2).

God did this, we are told, to demonstrate his justice by crushing His Son under God’s wrath (Isa. 53:10). When God does not punish the sinner, that might well show him to be merciful or loving. But just? It would mean that God condones evil. Justice demands that the guilty be punished just as it demands that the innocent go free. So, God might be accused of being unjust. Not anymore, says Paul. The cross shows us God’s inflexible righteousness in the very means whereby sin is forgiven (Rom. 3:21-30).

“Why me? Why God loves us?” It is a mystery (Eph. 3:1-13). From grief to gladness, from tragedy to triumph, and from sorrow to joy. This is the goodness of the gospel! 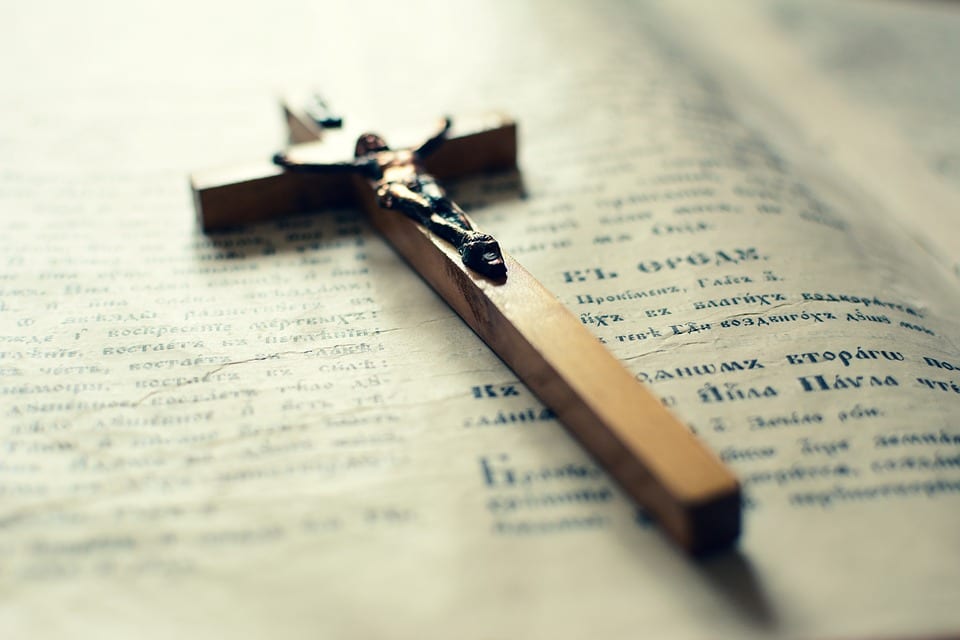 The Fundamental Deadly Assertion in Denial of Existence of Hell

Why make a big deal out of Hell? Is that because hell is a more important doctrine?

No. It’s because, in our fallen state, we need to be presented with the start reality of the wrath God that we as sinner’s face, that we righteously and rightly face. As evangelical Protestants observing this phenomenon, Hell should not be abstracted from the gospel.

When you talk about settling the issues of orthodoxy but want to have a meaningful experience with God without the existence of hell, then you’re openly flirting with the idea of universalism. We will perhaps put this in the category of as the “progressives” which ultimately results and leads to settling for unorthodoxy.

Evangelicals cannot give into the notion of a disagreement about the Evangel, about the Good News (Gospel), and about the basic foundational definition of what it means to be an Evangelical Christian.

The real fundamental issue for Christians considering the doctrine of hell whether these “liberal” or as “progressive” will put it, this assertion of a deadly ideology in the denial of the existence of hell is a direct repudiation to the gospel of Jesus Christ. This is something we cannot, “agree to disagree” upon. This is a front line far front issues for Christians.