“To clasp the hands in prayer is the beginning of an uprising against the disorder of the world.” ― Karl Barth

He was the son of Fritz Barth (1856–1912), Professor of NT Theology at Berne. He studied at some of the best universities: Bern, Berlin, Tübingen, and Marburg.

The Greatest Influence of Protestant Theology during the 20th Century

At Berlin, he sat under the famous liberals of the day (like historian Adolph von Harnack), most of whom taught an optimistic Christianity that focused not so much on Jesus Christ and the Cross as the fatherhood of God and the brotherhood of man. After studying at Berne, Berlin, Karl Barth began as a minister at Geneva (1909–11) and was then for ten years (1911–21) pastor at Safenwil (Aargau).

Here, under the shadow of the war of 1914–18 and in direct relation to his pastoral responsibility, he was led to a radical questioning of the prevailing liberal theology and wrote his “Commentary on Romans”. With his commentary on Romans (1919), however, Barth ushered in a new theological epoch.

In it he called for a turning aside from anthropocentricity, arguing that God is always alien to all our religious and cultural thinking. 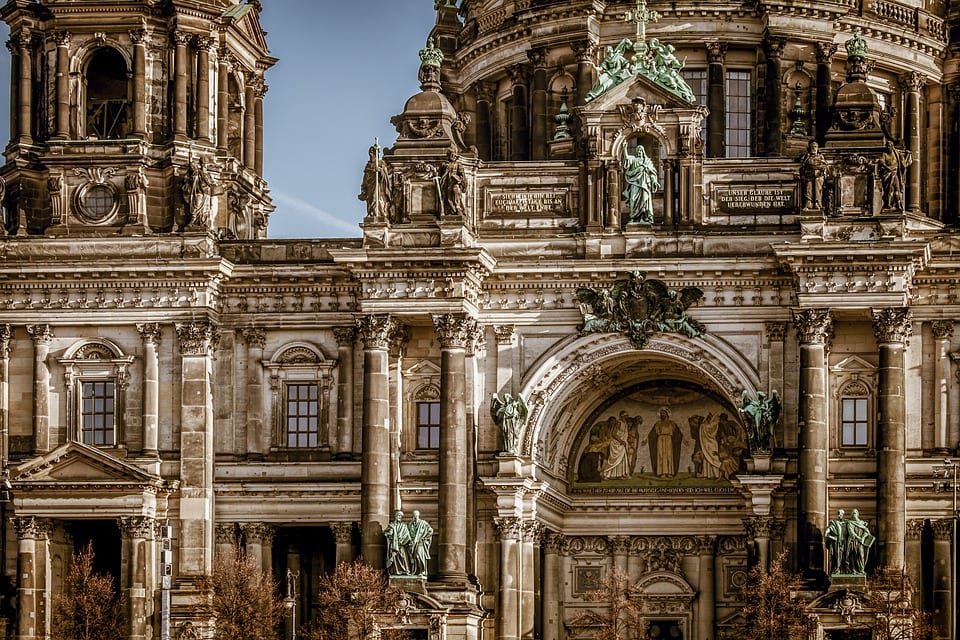 The Pauline Epistle & Commentary on Romans

In this work, he revived Pauline and Reformation themes that had been muted or omitted in liberal theology—the sovereignty of God, the finitude and sinfulness of man, eschatology, and God’s judgment on human institutions and culture.

The originality, critical power, and actuality of its message, particularly in the pessimism of the postwar situation, at once gave him a very wide hearing among German-speaking Protestant theologians.

The Historical Significance during the Cultural Period

During Hitler’s accession to power and the outbreak of the “Church Struggle” (1933), Barth at once threw in his lot with the *Confessing Church.

As a Swiss subject, he enjoyed a liberty of speech not open to a German and he had a strong backing. None the less his action demanded much courage. The formulation of Confessional theology in the Barmen Declaration of 1934 was largely Barth’s work.

At the outset, he held that National Socialism, being purely a matter of secular politics, was irrelevant to the Christian, provided the freedom of the Gospel was maintained. Later he came to the view that such neutrality was not possible, and vigorously attacked Nazism.

On his refusal to take an oath of unconditional allegiance to the Führer, he was deprived of his chair. He left Germany and in 1935 became Professor of Theology at Basle, where he continued to teach until he retired in 1962. 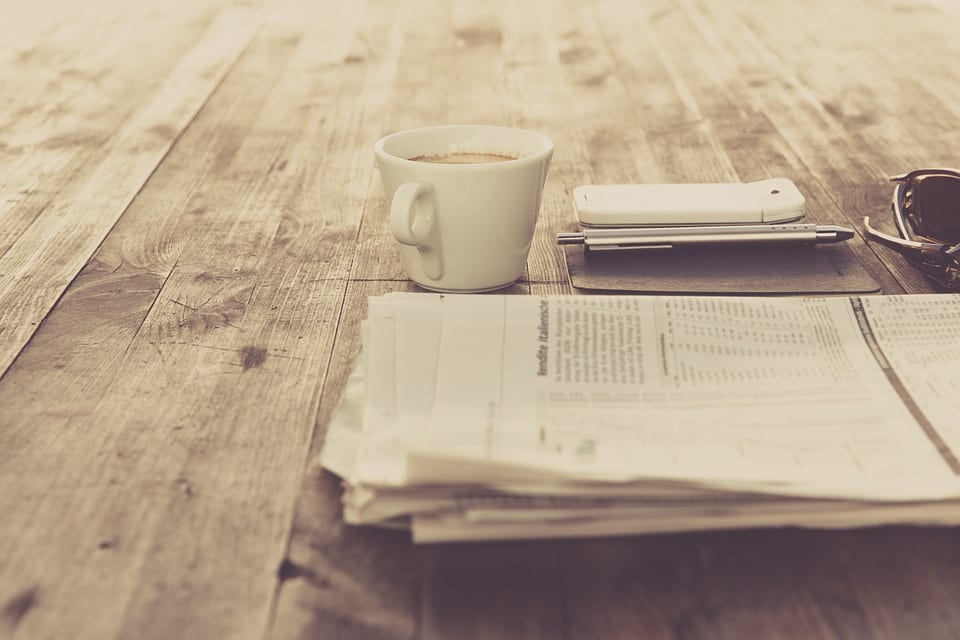 The vast work of Barth begins from “The Doctrine of the Word of God” as the source of all revelation and the foundation of any genuinely Christian theology.

But the doctrine of the Trinity has soon introduced Barth’s interpretation of the Word made in the light of the classic theological tradition. This is clear also in his treatment of the doctrine of Incarnation.

Although the adverse judgments on natural theology and religion remain, Barth introduces the idea of “humanity” of God, and while this leaves the initiative in grace and revelation decisively with God, it helps to narrow the gap between God and man, seemingly unbridgeable in the early writings.

1 thought on “Who is Karl Barth? How Should Evangelicals Respond to Him?”