Jonathan Edwards (1703–58) was perhaps the foremost the greatest American theologian and philosopher of the colonial period. Edwards has exercised influence through his voluminous writings, through a school of disciples known as the “New England Theologians”, and through the evangelical and neo-orthodoxy movements during the 19th and 20th century.

He was an American evangelical preacher and Calvinist theologian. 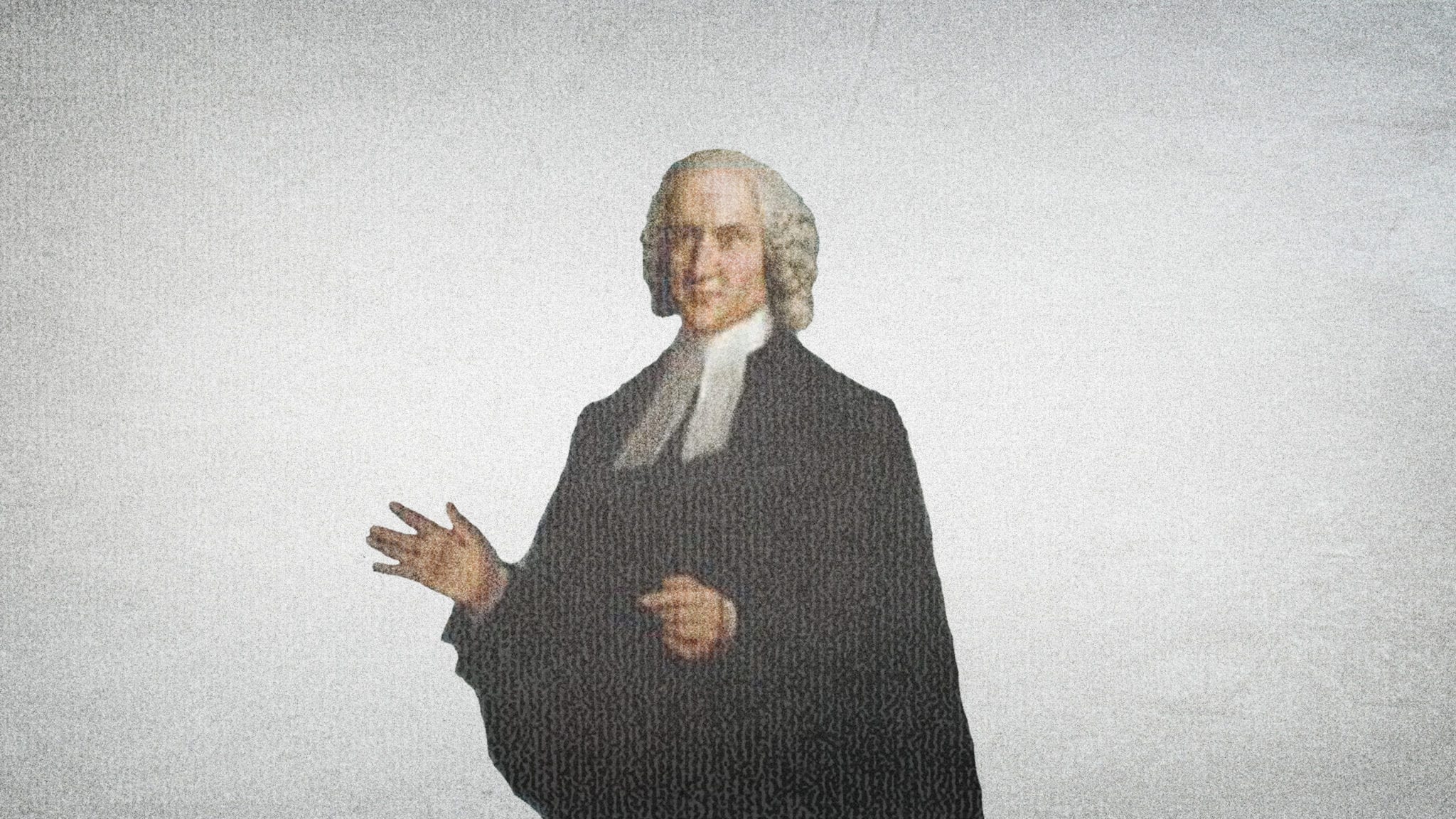 The Life of America’s Greatest Theologian

Jonathan Edwards was born September 5, 1703, in East Windsor, Connecticut, where his father was a minister of the village church for sixty-four years. Edwards was bright since his early childhood. He entered Yale at thirteen and graduated at seventeen. Eventually, he became assistant to his grandfather, Solomon Stoddard, pastor of the Congregational Church in Northampton, Massachusetts.

When Dr. Stoddard died, Jonathan succeeded him at the age of twenty-six. Five years later he stepped into pulpit fame as one of America’s most provocative theologians and preachers. He was nurtured in the piety of New England Puritanism and educated at the newly founded Yale College. After several years as a supply minister and tutor, he was ordained to the ministry of the Congregational church at Northampton, Massachusetts, in 1727. At one point, Edwards served as a missionary to the Indians at Stockbridge, Massachusetts. In 1757, he became president of the College of New Jersey (later Princeton), where he died of smallpox after only three months in office.

During the first Great Awakening of the 1740s he emerged as the champion of evangelical religion; he preached the necessity of a “new birth”.

During the Great Awakening, Edwards contributed perhaps the most famous sermon in American history, “Sinners in the Hands of an Angry God.”

Unfortunately, it has since cast Edwards as an emotional and judgmental revivalist, when in fact he preached it as dispassionately as any of his sermons. As a conservative Reformed theologian, he opposed Arminianism with insights derived from the Bible, the theological tradition, and the Enlightenment. In 1750, he was dismissed from his congregation because he insisted on strict standards for admission to Communion.

“The Freedom of the Will” is a brilliant defense of divine sovereignty. In it, he argued that we are free to do whatever we want, but we will never want to do God’s will without a vision of his divine nature imparted by the Spirit. Edwards believed that God’s providence was literally the binding force of atoms—that the universe would collapse and disappear unless God sustained its existence from one moment to the next. Scripture affirmed his view that Christ is “upholding all things by his word of power” (Heb. 1:3 RSV). Such were the fruits of his lifelong habit of rising at 4:00 a.m. and studying 13 hours a day.

The Bold Legacy He Left Behind

The College of New Jersey (later Princeton) called him as president in 1758. But soon after his arrival, Edwards died of the new smallpox vaccination. He was 55.
He left no small legacy: Edwards as he departed this earth left with these words, 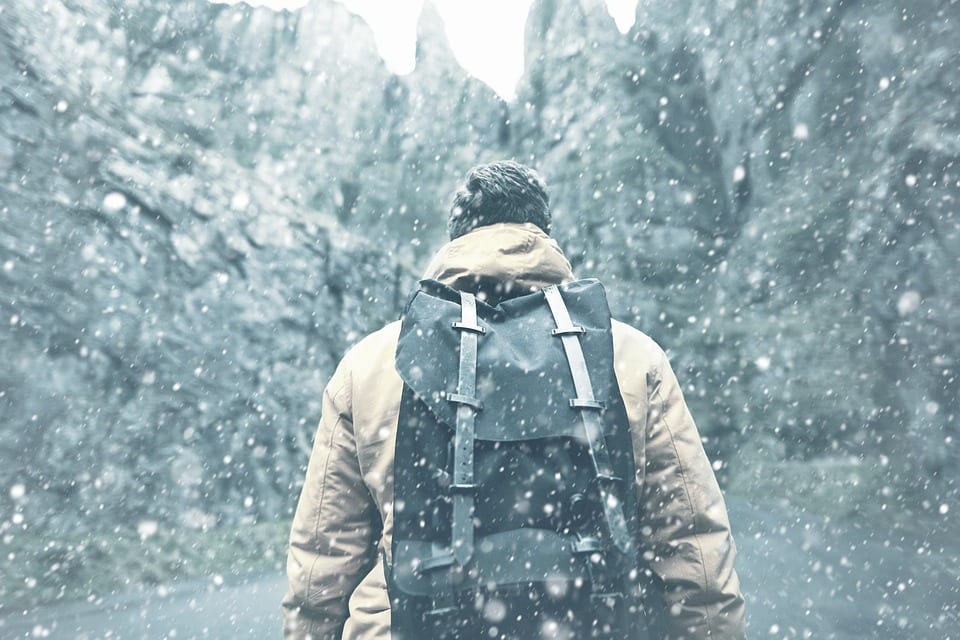 Everyone Wants to be Great, just Without the Cost of Change.

Everyone wants to prize, but nobody wants to pay the price.

People drift toward disobedience and call it freedom. People cherish the indiscipline of lost self-control and call it relaxation. People sloth towards prayerlessness and delude themselves into thinking somehow, they have escaped legalism.

As Henry Wadsworth Longfellow said it once, “The heights by great men reached and kept were not attained by sudden flight, but they, while their companions slept, were toiling upward in the night.”

So, what are you doing today? What kind of cost will you make in order to make Christ great in and through your life this day?