I love history. I love it because it teaches us so much for our current state of where we are at as we move forward. We will take a quick look at the explosion of the early church.

At the close of Acts, disciples had been made and church’s established from Jerusalem, Judea, and Samaria (Acts 1:8). Then throughout Asia Minor, into Macedonia, Greece, and again across the Adrian Sea clear to Rome. Sociologist Rodney Starks said the figure of about 6,000,000 Christians in the year 300 AD (before Constantine).

In just 300 years, Christianity grew from a small Jewish sect in Galilee to become the dominant religion of the Roman Empire. I don’t know about you, but 6 million Christians seem like an impossibility of a number! My questions are about the rate of Christian growth!

However, when we look at the multiplication equation, you only need a growth rate of about 40% per decade to get there.

That is an annual growth of 4%, and that is it! That seems to be a very doable number to me. So, the early growth of the Christian church is impressive, but not so much impressive to the point that it is an impossibility.

The first twelve disciples empowered by the Holy Spirit and commissioned by Jesus, transformed the whole world.

The question then for us is, “Why doesn’t that seem to match up with our current state of the church?” Here are few thoughts as we look at the scriptures.

I believe the church of Ephesus is one of the best multiplication church that we can find in the New Testament. The church was a church plant that highly valued training and teaching. Paul trained, debated, strategize with a steady stream of disciples, new and old, from the city and the surrounding 27 provinces.

Paul’s visit to the city of Ephesus lasted 3 years, the longest stay of all 3 missionary journey and imprisonment he had. The church was started by twelve men who had never heard the gospel of Jesus – they were only aware of the teaching of John the Baptist.

We know that Paul’s style of teaching was Socratic teaching method, so the classes likely included a great deal of debate and discussion rather than just the lecture style of monologue. Classes must have also included particle application since Paul had been trained in the rabbinic educational model, which Jesus also used.

What we know as in the recorded scriptures, Paul preached, trained, prayed and send disciples out. He followed up with them and then he trained others as well as those who joined the Ephesus church.

As we apply the life of Paul as a disciple maker, we learn the entire purpose of equipping the saints was so that each saint can build up other saints.

The question is this; do Christian leaders build and produce effective minister out of the common saints (lay people)?

Following Jesus is NOT an Easy Calling

Sadly, too many churches do not function as Paul’s time. A few hired experts produce some or just a few results. The work of disciple-making is tedious, slow, and difficult. If it is just given to the expert ordain, “clergy” we will never achieve the intended goal Jesus himself has set for the church!

As we look at the words of Jesus himself as he sends the 12 disciples out on a mission for the kingdom he calls the disciples to an incredible high calling,

“Don’t take a traveling bag for the road, or an extra shirt, sandals, or a staff for the worker is worthy of his food” (Matt. 10:10)

Jesus was calling the disciples to let go whatever made them feel safe and comfortable in order to go on the mission. Jesus is calling us believers this day in the same way. He is not so much interested in the comfortability of our lives but making His name great amongst the nation. Jesus is calling us to higher obedience. It is not easy, but the effort will be more than worth it for His glory.

In our efforts to live as His disciples, Jesus has equipped us with to obey His commands with all that we’ve needed.

We have the Bible, for example, which serves as our foundation for understanding God, the world, and history. We also have access to the church – a community of brothers and sisters working together in service to God.

Above all, we must never lose sight of the crucial truth that our most important resources in following Jesus are our access to Jesus Himself! 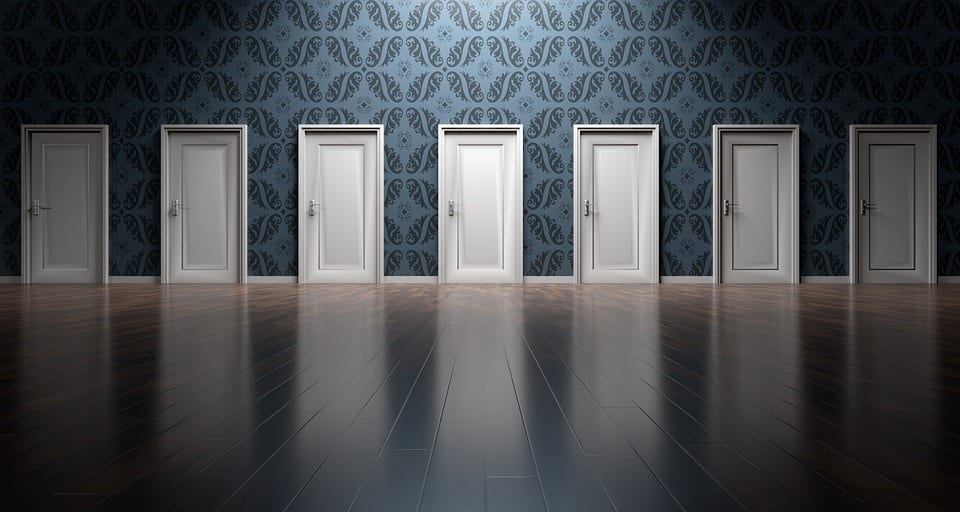 Multiplication that leads to Reproduction

Unfortunately, many churches don’t reach the point of multiplication.

Church leaders must take this charge of disciple-making seriously as we ask the right sort of diagnostic questions as we face the brutal facts of church growth. This whole issue of discipleship is critical if we want to save the church from the Sunday morning show and make it a place where real relationships and real change to take place.

Church leaders must be willing to give up their fear of losing control, and the saints must face their fear of embarrassment of failure for the sake of the gospel!

The model Christ put forth was, “Multiplication” which was a brilliant idea. This is the harder level of genius idea on Christ of reproduction strategy. There is a reason it is hard as it takes more intentionality, time, thought and effort. Pastors too often want to settle down with the Preaching as making disciples, however, we look in the life of Christ, he invested in the few. Throughout the gospel account, we see Jesus spending time with the masses 17 times and 49 times with the few.

When we look at the life of Jesus in reproduction, I honestly think anybody can do it. The investing in the few was incredibly intentional and reproductive. Just find a few, pour into them and people tend to reproduce what has been done to themselves. We need to simply just step up and begin to make disciples. 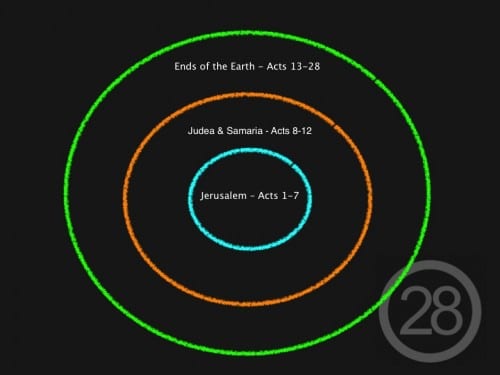 What are you doing today to fulfill your Acts 1:8?