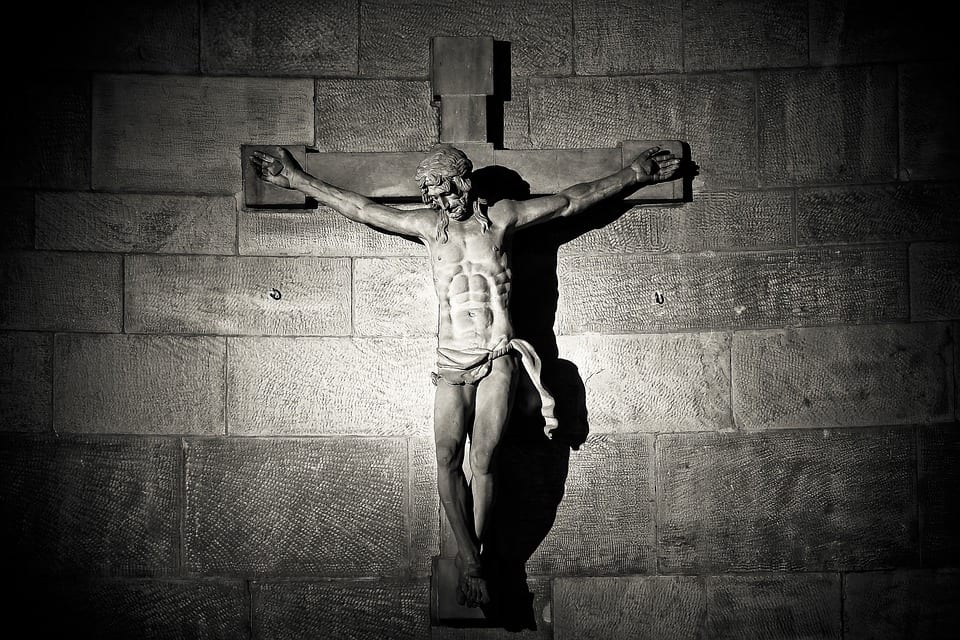 No one will ever deny this statement. Although when we speak of Jesus crucifixion and resurrection, we tend to only celebrate during Easter season. It’s like the song the good old hymn sings,

“On a hill far away, stood an old rugged cross”

Somewhere out of the distance, there was an old rugged cross. However, that really wasn’t the case literally and, metaphorically was it? The cross was placed just outside of the city walls.

It’s one thing if it was somewhere in a distance, as we saw some kind of pain Jesus took for you and me. It’s a whole another thing to see close up of the scars and pain Jesus went through.

When we all pause for a moment, take a closer look at the cross and turn from these earthly matters, I believe this change everything.

He died the death you and I deserved, conquer the enemy, sin and death itself. He loves you so much he sends his Son, so whoever believes and repents in him, shall never perish, but have everlasting life. That is the greatest news, it is the gospel.

The resurrection is far from being something we only benefit from in the future. This was the most powerful event that took place in the history of the world!

“Golgotha” or the skull hill or the place of the skull. It was the northern mountain a shape of the skull-shaped that is believed there. (Mark 15:22) Just outside of the gate “suffered outside the gate” (Hebrews 13:12).

It was next to a major high way to put rebels on the cross. People witness of the event. It provided a plenty of room for the audience to come and watch. “Cheering Crowd” and people who, “insulted”. We see in Lamentation “Is it nothing to you, all you who pass by? behold and see if there is anyone sorrow like my sorrow, which has been brought on Me, which the Lord has inflicted in the day of His fierce anger?”

The cross was excruciating for any human being. It was humiliating, filled with pain, a terrible ugly thing Jesus went through. But for us as Christians, it is a beautiful thing, isn’t it?

“Into your hands, I commit my spirit!” it was about 3:00 p.m. or so. Jesus remember prays in the Garden of Gethsemane and is betrayed, put into the confinement of Caiaphas and now here.

Remember, this was the Passover where everyone came to celebrate once a year! They didn’t want to see the dead body on a hill so they had 3 hours to get rid of the body by 6:00 p.m. so they only had a short amount of time to get rid of Jesus body.

Although it was a custom where it was only the women’s job to take the body, Joseph of Arimathea & Nicodemus took care of the body. If we put ourselves in the shoes of Mary, could you have imagined Mary as a mother? Some of us are mothers and we can somewhat imagine the burden that was going upon the heart there.

Matthew 27:59-60 says, “Joseph had taken the body… and placed it in his new tomb” Joseph Arimathea, “He was assigned a grave with the wicked, and with the rich in his death, though he had done no violence, nor was any deceit in his mouth” (Isaiah 53:9).

“He rolled a large stone against the door of the tomb” (Matt 27:60) The rock was huge. It took few huge men with the channel of the trough that needed to roll it out. Peter needed to stoop down as it’s only 14 and a half feet, by 10 and a half high, (Luke 24:12) Jesus body must have been laid.

The Resurrection as the Heart of Christianity

Matthew says that the tomb was new, and both Luke and John add that nobody had been buried in it. The burial was completed by rolling a big stone to the door of the tomb, the normal way of closing a rock tomb.

Where the Markan texts had historic presents, which added emphasis to the coming to the tomb and seeing that the stone had been rolled away, Matthew provides emphasis with his opening καὶ ἰδού (lit. ‘and behold’; but not translated above). He says that there was a great earthquake (for “earthquakes” in Palestine see the note on 27:51; only Matthew has this reference).

The angel answered the women’s unexpressed fears as the angel said here, “Fear not!” (Matt. 28:5). Fear in the presence of a denizen of another world is natural enough, but the angel had come to help the women, not to terrify them, so he begins by calming their fears.

In the scriptures, we find 365 verses that say these words. He goes on to encourage them by assuring them that he knows all about their mission: “you are looking for Jesus, who was crucified.” Then in the following verse, “Why you come seek the living among the dead? He is not here!” (v. 6). In Jesus, own words he would have said say, “He’s risen, just as I said so” (Matt. 28:6).

We find two angelic announcements at the beginning and the end,

“He is not here,” tells them that their search is a vain one; no more should they look in a tomb for Jesus. “He has been raised,” where the passive points to the truth that the Father raised his Son. 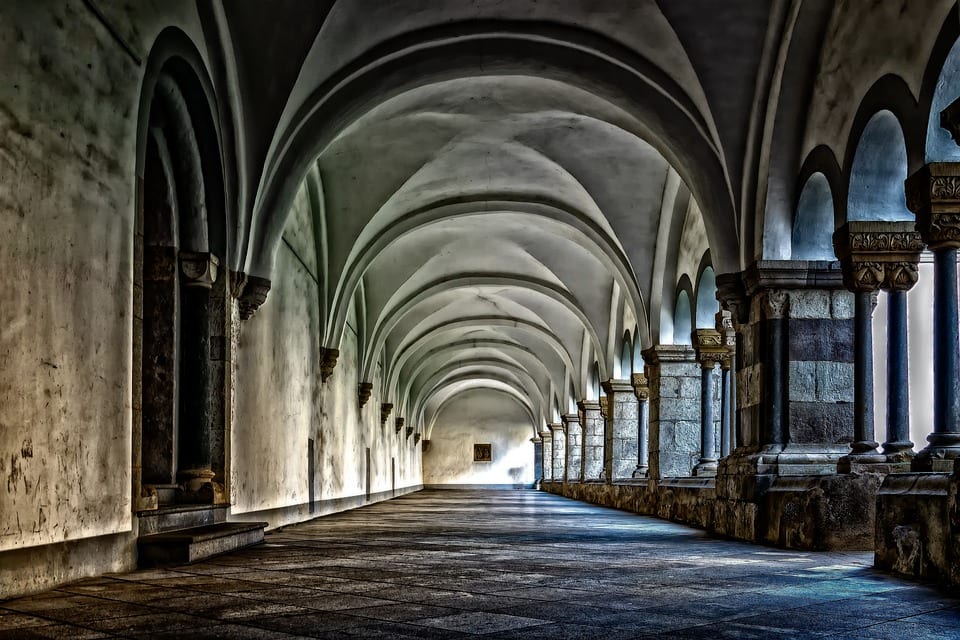 Fulfillment of All of Scripture

One of the greatest tenets of Scripture is the claim that Jesus Christ is completely sufficient for all matters of life and godliness.

He is sufficient for creation, salvation, sanctification, and glorification.

He is the only begotten Son, all the treasures of wisdom and knowledge are in him, the fullness of deity dwells bodily in him;

he is heir of all things; he created all things and all things were made by him, through him, and for him; he holds all things together by the word of his power; he is the firstborn of all creation; he is the exact imprint of God.

He is the only Mediator between God and man; he is the Sun that Righteousness, the Physician that heals; the Wall of Fire that defends; the Friend that comforts; the Pearl that enriches; the Ark that supports; and the Rock to sustain under the heaviest of pressures;

He is the Lord of Hosts; the Redeemer – the Holy One of Israel, the God of the whole earth; he is the Man of Sorrows; he is the Light; he is the Son of Man; he is the Vine; he is the Bread of Life; he is the Door; he is Lord; he is Prophet, Priest, and King; he is our Sabbath rest; he is our Righteousness;

He is the Wonderful Counselor, the Mighty God, the Everlasting Father, the Prince of Peace; he is the Chief Shepherd; he is Lord God of hosts; he is Lord of the nations; he is the Lion of Judah; the Living Word; the Rock of Salvation, the Eternal Spirit; he is the Ancient of Days; Creator and Comforter;

Messiah, and he is the great I AM.

Praise of Adoration and Exaltation

He took my sins and my sorrows,
He made them His very own;
He bore the burden to Calv’ry,
And suffered and died alone.

Up from the grave he arose;
with a mighty triumph o’er his foes;
he arose a victor from the dark domain,
and he lives forever, with his saints to reign.
He arose! He arose! Hallelujah! Christ arose!