I was spending time in the Bible couple days ago and these words struck me.

“You see that a person is justified by works and not by faith alone” (James 2:24, CSB). I continued on reading, “What good is it, dear brothers and sisters if you say you have faith but don’t show it by your actions? Can that kind of faith save anyone?”

What does James mean in saying we are justified by works? I thought Christians were saved by “faith alone” which Paul says, “by grace” and “through faith” (Eph. 2:8–9). Works seemed to be excluded as the basis of salvation.

So, does Paul contradict James? Why do Paul and James sound so different? Why does it appear at first glance they contradict?

As we even celebrate the 500th year of Protestant Reformation with Martin Luther, which has influenced Protestants since the 16th-century hated the New Testament book of James so much that he wanted it completely OUT of the Bible as it seemed to contradict the doctrine of Sola Fide (Latin: by faith alone). 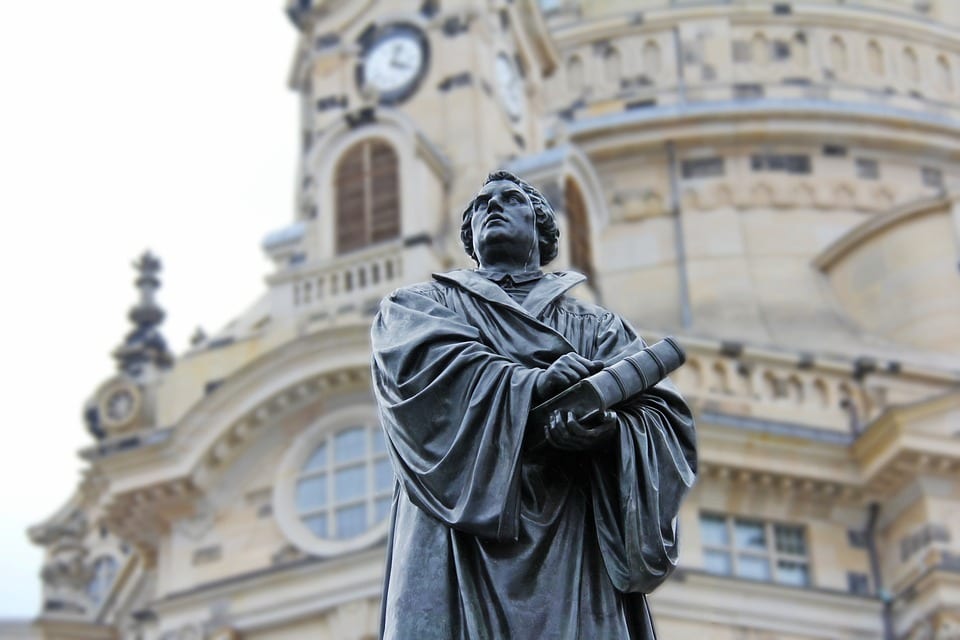 The Real Danger of Faith without Deeds

“Real faith shows itself in deeds.” You simply cannot find an example of real faith that does not show itself in works. We have no room for some people to emphasize faith while others stress deeds. You must have both. The genuine commitment to Jesus Christ demonstrates its presence by deeds. Faith produces works. You can’t have one without the other.

Christians are saved by faith alone but not by a faith that is alone. Real faith is not passive but is active.

The Greek word πίστις (Greek: pistis), generally rendered “faith” or “belief,” as it pertains to Christian salvation, quite simply has little correlation with “faith” and “belief” as these words are generally understood and used in contemporary Christian culture, and much to do with allegiance.

Faith alone justifies, but only the kind of faith that inevitably produces good works.[1]

“Therefore, faith is much more than an agreement to a set of beliefs or a prayer that we say one time rather than obedience to Jesus, the church throughout the world today is crowded with confused people, many of them who they are Christians when they are not.”[2]

In short, for many today “faith” is defined as the opposite of the evidence-based truth. This is neither a biblical nor a Christian understanding of faith.

Only the believers are obedient, and only the obedient believe.[3]

“I will show you my faith by my good deeds.” James could not be more explicit. He is confronting the concept of a passive, false “faith,” which is devoid of the fruits of salvation. The best solution to this text is to say they are the result and fruit of faith.

Faith alone, having no works to distinguish it, is dead. Anything with life produces fruit. The living is the acting, creating things that reveal their nature and character. Faith in Jesus produces actions revealing the nature and character of Jesus. The dead lie still doing nothing. So, faith that lies still, inactive, proves it is dead. True faith brings salvation and life, not death.

True faith is only real when it manifests itself in obedience and love towards others. Paul actually says the same thing, teaching what ultimately matters is “faith expressing itself through love” (Gal. 5:6, NIV).

The fruit of your life reveals the root of your heart.[4]

In Titus 2:11-14, Paul writes to Titus, “He gave his life to free us from every kind of sin, to cleanse us, and to make us his very own people totally committed to doing good deeds.”

Therefore, when the gospel takes root within our hearts, this changes everything. The purpose of the gospel proclamation is to cultivate obedient allegiance to Jesus the king among the nations (cf. Rom. 15:18). Works, not intellectual statements, are the only acceptable demonstrations of your claim to have faith. 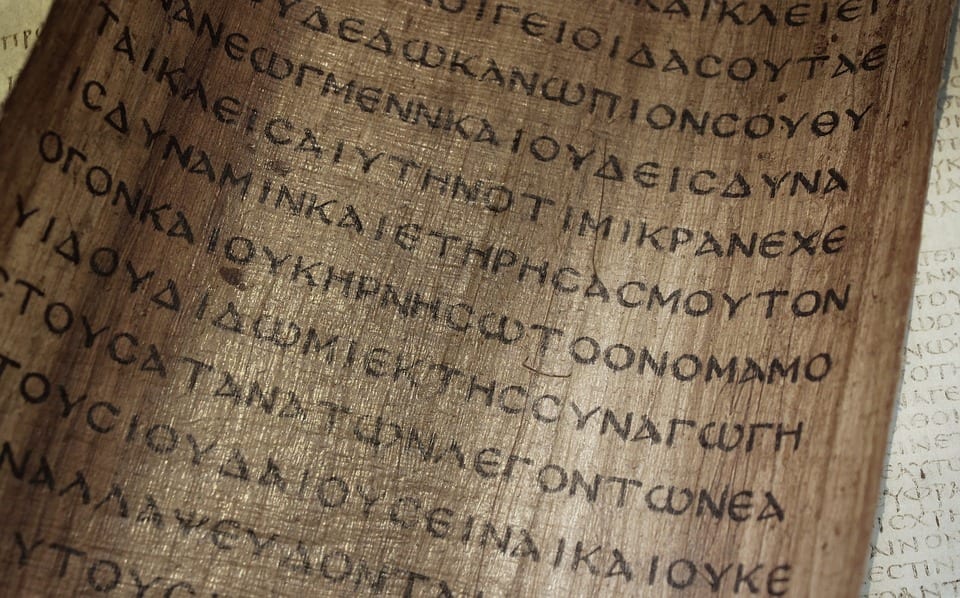 James is not at odds with Paul. They are not antagonists facing each other with crossed swords; they stand back to back, confronting different foes of the gospel.

Paul wrote to churches where people were tempted to trust in their works for salvation, while James wrote to those who were disposed to think intellectual assent could save them.

“This is not a matter of who got the OT right; this is a matter of hermeneutics in a Jewish world” [5] In other words, Paul combat legalism, while James combat antinomianism.

Now, I am not certainly questioning Luther’s stand in the 95 theses of grace alone. We are not able to do this without the grace of God. Christ gave us his life so that we don’t live at the cross any longer, we died there. Paul makes it clear that it takes much more than the death of Christ to help us; we must be saved by his resurrection life.

As Dr. Thomas Schreiner professor of New Testament interpretation and associate dean for Scripture and interpretation at The Southern Baptist Theological Seminary in Louisville, Kentucky said it well,

“In the beauty and completeness of God’s Word, Paul and James teach complementary, not contradictory truths.”[6]

0 thoughts on “Does James and Paul Contradict the Doctrine of, “Grace Alone”?”