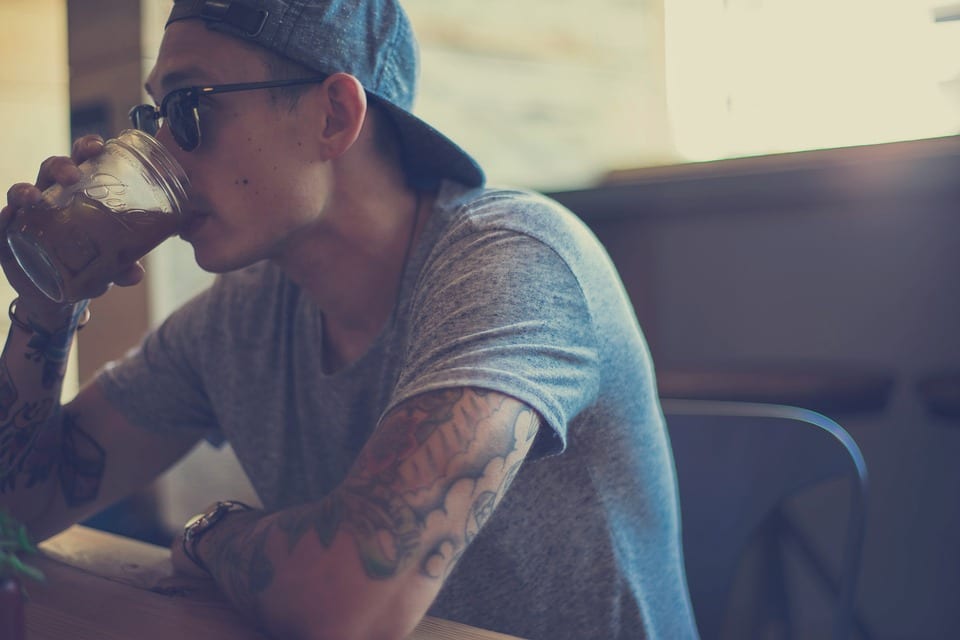 “Jonathan, just thinking of how people will react gives me such anxiety”

Sounds quite common, doesn’t it? This was a conversation I had recently with one of the church members after our Sunday morning service.

This sounds so common because it’s true, isn’t it? People often say such as, “I’m a people-pleaser.” But if you are a person, there is a natural instinct to be liked by others. There is an inward desire to be known, seen and affirmed.

As a result, often times people wanting to please others becomes the focal point of life and drains the soul. The fear of being rejected by others is an inescapable dreadful thought.

Here are a few points to overcome the flood of anxiety and the fear of men.

How should I deal with the fear of men?

The Bible abounds with the truth about worry, fear, and anxiety, although applying these truths can be a complex and difficult task.

Fear of men so often comes from the desire to gain the approval or avoid the disapproval, of another person, along with the consequences that come with either.

As Ed Welch said it well in the book Running Scared, “Any time you love or want something deeply, you will notice fear and anxieties because you might not get them.”

“Work willingly at whatever you do, as though you were working for the Lord rather than for people.” (Colossians 3:23).

This passage has been used as a Christian cliché that has often more so confused churches.

What does Colossians 3:23 mean?

Paul’s words remind us that, regardless of our station in life, God is the one ultimately judging all we do, so all of our services are really for Him. From the most mistreated slave, our service is really for Him.

“Do it heartily,” the ESV version says;

This is not by mere force and necessity, grudgingly, and with murmurings, but from the heart, and with good will, having a true, real, and hearty affection for their masters.

Serve Him with passion and that’ll transform the way you view your life.

As John Piper from Desiring God put as the following as a great example.

Working for the all-satisfying joy in Christ drastically transform our lives. This will change everything.

We try and try again, “If I can be with that person if I can get that job, if I can live in that home, if I can deal with this problem, if I can reach that point.” Constantly seeking trivial matters of this earth rather than God himself.

Ultimately, serving yourself, people, or things more than God is the sin of idolatry.

Whatever that often is the Lord and king over your life.

Whether that means living for or pursuing a person, or a possession, or a certain position, or a pleasure that has become king over your life.

Is King Jesus truly your greatest desire? Jesus is not only Savior but King.

Why should we not listen to our feelings and worry about the thoughts of others? Because living for King Jesus is the true and only freedom as Christians can experience the mercy and faithfulness of Christ every day.