August 19, 2013, began like any other Monday at Uptown Baptist Church in Chicago, USA. As usual, I handled routine administrative tasks and worked on my sermon for the evening service at our soup kitchen ministry. The church employees were in the office working and chatting.

No one knew it would become a day marked by tragedy.

At 5:00 p.m., we welcomed 150 people from the streets for our first service. For our second service at 5:45 p.m., we had approximately 100 people in the pews waiting for the sermon. I got into the pulpit and began preaching.

At 6:00 p.m. we heard, “Bang! Bang! Bang!” The twenty-odd bangs sounded like firecrackers. I turned around and said, “It’s just fireworks folks. Don’t worry. Have a seat.”

One of our deacons corrected me, saying, “No, I know that was not fireworks. It was too loud for fireworks and it was real close.”

I could almost feel the tension in the air, and the noise shook me to the very core. Adrenaline rushed through my veins and my heart was pounding. I rushed to the church steps and burst through the doors.

Chaos. It looked like a battlefield. People running in every direction. Children screaming and howling. Shattered glass. Bullet shells on the ground. People fighting and yelling. It was a drive-by shooting.

I immediately saw that there were two young men on the ground at the steps of our church. One was lying face down on the ground in a pool of blood. The other had multiple bullet holes in him.

I dialed 911, the emergency number. “My name is Jonathan Hayashi. We had a shooting at 1011 West Wilson Ave . . . No security officer present. One man down on the ground. Description of the man . . . ” As I explained, two police vehicles came from the south and an ambulance came from west of Wilson. Police officers were running across the streets, and yellow tape was put around the cross walk to secure the area. I stood there in silence, not knowing what to do in the midst of the tragedy that took place at our church steps.

A 21-year-old boy was dead with a baseball-sized bullet hole in his head. I saw his brain burst out like Jell-o.

As I contemplated the incident, I realize I could easily have been one of them. I still vividly recall my days in the gang and that fateful day I found out my friend Asagiri had died at the age of 18 because of gang activity. If I had stayed in the gang instead of meeting Christ, that could very well have been me.

Amid the ongoing physical threats and challenges my family and I face, these are two key reflections I’ve had since that shooting tragedy which spur me on to keep sharing Christ: 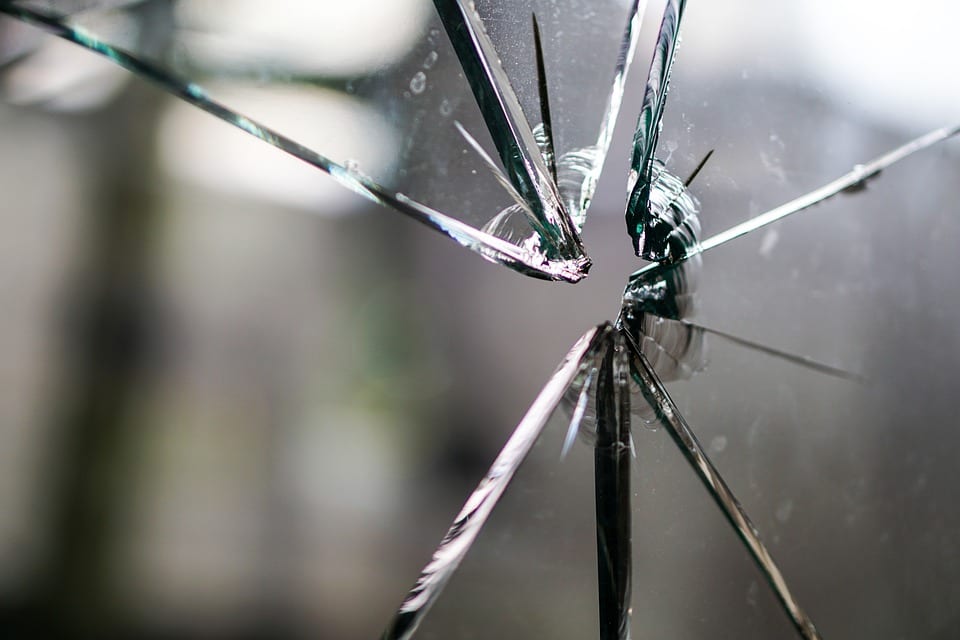 God created us in His image and loved us even before the foundation of the earth (Genesis 1, Psalm 139, Ephesians 1). He loved us so much that He sent His Son to die the death you and I deserve—shedding His blood for us and taking on His father’s wrath on that cross in our place. His death conquered the enemy—sin and death itself—so whoever believes in Him shall never perish, but have everlasting life.

That is the gospel. The gospel begins with God’s love, is demonstrated through the cross and the empty tomb, and results in eternal life for those who believe.

Unfortunately, we sometimes unconsciously—or not—decide in our minds who “deserves” to be saved, and like Jonah, run from those who make us feel uncomfortable.

But God doesn’t just love people like us; He loves the entire world (John 3:16). Are we aware of the many people who do not know how much God loves them? A lot of people living right beside us?

2. God calls us to Love Others

The message of biblical Christianity is not “God loves me, period,” as if we were the object of our own faith. The message of biblical Christianity is “God loves me so that I might make Him—His way, His salvation, His glory, and His greatness—known among all nations.” God is the object of our faith, and Christianity centers around Him. “We are not the end of the gospel; God is,” says David Platt, President of the International Mission Board and the author of Radical.

We don’t have to start a huge ministry, new organization, new initiative, incredible book, or new strategy. It starts with remembering what is at stake for those around us, and using whatever skills God has given us to show Him to the world.

We are called to be the hands and feet of Jesus. Let’s take a leaf out of Evangelist Dwight L. Moody’s book. It’s been written that he was one of the few that went into the worst district of Chicago, the Sands, also known as “Little Hell” to save souls.

In fact, it is precisely because of my experience with gang life and seeing young boys and girls running around killing each other, that my wife and I are convicted to serve where we’re at. We’ve since moved to Greater St. Louis where the crime rate is worse than Chicago. But I firmly believe that urban cities such as Chicago and St. Louis are excellent places for gospel outreach to the broken, needy, and perishing sinners.

My mission is to love these people who desperately need Jesus and be prepared to lay down my life just as Jesus did for me on the cross.

So, don’t waste this life. We don’t know how long we’ve got. Let’s spend our lives making His love known among the people. We’re not learning this for ourselves, but the people around us.

0 thoughts on “Lesson from the Horror of Church Shooting”