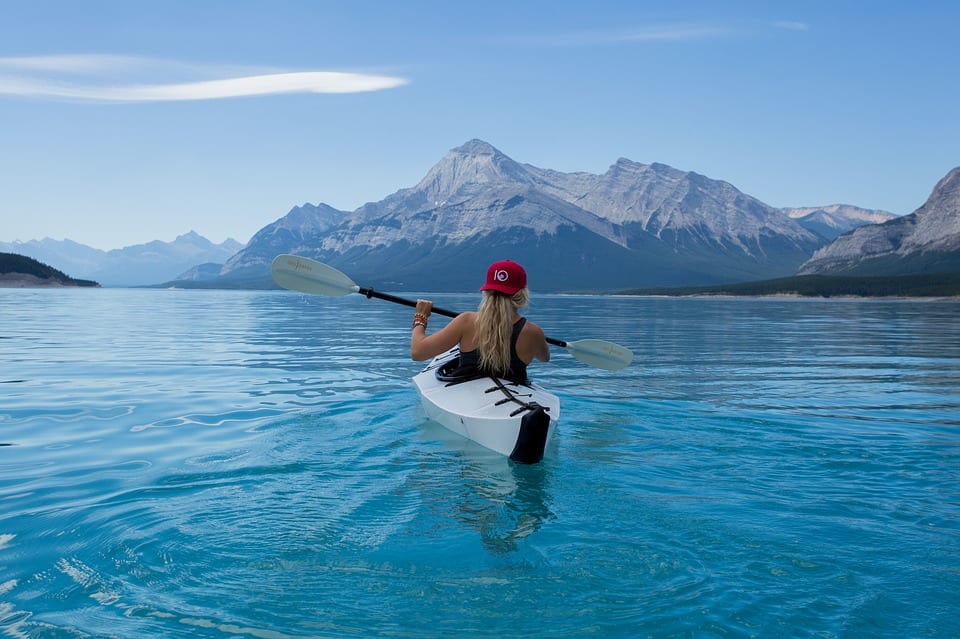 Michael Brady; He was a famous stuntman who worked for Universal Studios.

During one of the filming a tragic accident that no one ever expected happened; There was an accident in the film he was in and he unexpectedly died. Michael beforehand, decided that his heart will be donated and was transplanted to another man by the name Bill Wohl who suffered a heart failure 5 months ago.

Bill was forever changed by this thing that took place. In Bill’s previous life before the heart transplant, he had to Type-A diabetes and was an overweight man. When Bill was interviewed he spoke very passionately as he said, “Every day, I thank God for Michael Brady. When I ride, when I work out – the biggest thing is to honor him.”

Bill was radically transformed and changed by a new heart. So as Bill was changed, as disciples of Jesus have received new hearts as well![1]

Oswald Chambers in his book My Utmost for His Highest said it well,

“The work of salvation means that in your real-life things are dramatically changed. You no longer look at things in the same way. Your desires are new, and the old things have lost their power to attract you. One of the tests for determining if the work of salvation in your life is genuine is— has God changed the things that really matter to you? If you still yearn for the old things, it is absurd to talk about being born from above— you are deceiving yourself. If you are born again, the Spirit of God makes the change very evident in your real life and thought.[2]

I believe with all my heart, a save life is a changed life.

Because Christ has changed born again believer’s lives from the inside out, all Christians will live to simply honor Him each day and will share His passion to take the gospel to the ends of the world.

However, sometimes Christians run into roadblocks and get distracted. Here are three reasons why living the redeemed life in disciple-making have been trampled over.

Do you have a hard time stepping in obedience to the call of discipleship?

Part of the problem is, Churches have been inculturated and indoctrinated to ease over the beauty of Jesus commission to all believers. Christians have been culturally conditioned not to see certain things that have blinded by this simple command.

One issue that we see is that believers have been caught in a hurricane of the lie that the goal of the church exists to simply see people get baptized. However, the Great Commission not only calls to, “baptize” but also to, “teach them to observe everything” which wasn’t a great suggestion but a great command to be obeyed.

I will quite frankly say up front – I believe if you don’t make disciples you are bluntly living sin.

Jesus has equipped us with everything we need to participate in His mission for the world. This was not only true in Jesus’ disciple time, but also for us as a true disciple of His today.

We must not shy away from the truth about what we believe and what we do.

We’ve seen how important it is for our actions to match our beliefs – or what we claim to be our beliefs. The difficulty in achieving this is that we often deceive ourselves. We shy away from the truth about what we believe and what we do.

Our actions must match our belief system. Or what claims to be our beliefs. If not able to achieve, we have deceived ourselves.

2. Excuses of Our Stubborn Rebellious Hearts

The second issue is our hearts are great at finding excuses for why we can’t participate in Jesus’ mission;

The Great Commission of Jesus command to “Go therefore make disciples of all nations,” is not a passive voice. The call of Jesus to make disciples is active rather than passive.

Jesus didn’t command his disciples to THINK about the world.

Jesus didn’t command his disciples to BE NICE to people in the community.

Jesus commanded his disciples to GO and make disciples.

There is nothing new under the sun (Eccl. 1:9). This is the same old lie that even the disciples were deceived by. Jesus’ disciples looked for the same excuses to not participate in the mission. Jesus then turns to them and seats of not to take any, “extra” as they set out to make disciples in order to impact the community around them (Matt. 10:9 -10).

Your mission is not your own,

Your authority is not your own.

All you’re called to do is humbly obey.

3. Not Giving in to Playing the Comparison Game

As a follower of Jesus, you will be tempted to compare yourself to other disciples. Such comparison is rarely helpful, are they often cause great damage.

Let’s think of this for a moment; Who do you know who has “become mature, attaining the whole measure of the fullness of Christ?”

There answer is none. In essence, there’s no end to discipleship.

Therefore, maturing is not an end in itself. Everyone is on a different journey on this spiritual journey. Maturity in Christ is a byproduct of following Jesus.

Missional Living in the Transformation & Redemption of Jesus

One day our life will flash before our eyes, let’s make sure it’s worth watching. Let’s not live a life that we will one day regret.

As David Platt said it well,

“We will not wish we had made more money, acquired more stuff, lived more comfortably, taken more vacations, watched more television, pursued greater retirement, or been more successful in the eyes of this world. Instead, we will wish we had given more to ourselves to living for the day when every nation, tribe, people, and language will bow around the throne and sing the praises of the Savior who delights in radical obedience and the God who deserves eternal worship.”[3]

Therefore, proclaiming the love of Christ is the overflow of sharing in the life of Christ.

As Ralph Moore said it well, “How is it so easy to set up camp while ignoring the simple command to Go!”

So, you are either making disciples or making excuses. Which one are you?