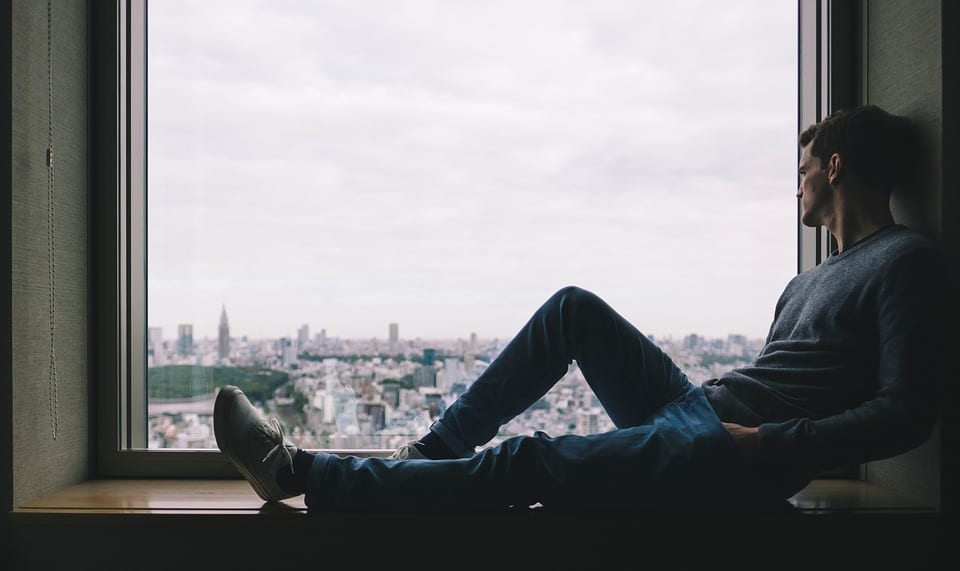 “There is no longer a Christian mind” said Blamires in his book The Christian Mind [1] mentioned with the opening statement; identifying the reality of churches that are at stake with reasoning/ thinking that is done with attached pagan thinking.

There is a reality of challenge of a dichotomy in the world that we Christians live in with a pagan culture vs. a Christian culture that opposes one another.

“To think secularly is to think within a frame of reference bounded by the limits of our life here on earth: it is to keep one’s calculations rooted in this-worldly criteria. To think Christianly is to accept all things with the mind as related, directly or indirectly, to man’s eternal destiny as the redeemed and chosen child of God.”

We must recognize first that there are differences between these two spheres. Not seeing from the notion necessarily the obvious of the secular culture in the negative light, but for Christian believers in a time of post-modernity of confessional faith to recognize the two worldviews clashes as we live in this broken fragmented world. The truth of the reality is that the twenty-first century Evangelical Christianity are living in at time that believers are no longer able to even recognize the truth apart from the lies.

This issue from this perspective of Christian mind once again is to rediscover the truth of scripture, critical thinking that is led by the Spirit, and identifying the various ways the secular world value and practice have creeped into the church.

Here are five noetic effects on the mind and human reasoning.

We have then labeled as, “Us” and “Them” of a distorted ignorant mentality apart from scripture.

The category is no longer “Holiness” but instead we have used the word, “Morality”. We have in every way of our life such as marriage, polygamy, homosexuality, pornography, media, entertainment, literature, film, and music we have seen merely through the perspective of “morality” which man have created by the basis of no foundation.

Holiness rather than morality perspective stand afar from any other thing that will give distinction. Jesus Christ himself is the standard, the supreme holiness.

Rather than falling before the Holy Righteous King of the universe whom the worshipper prostrates, men have elevated their thinking before the Word of Scripture; wrathful God who is high and lifted up whose right hand shakes the whole universe.

Who can reason with the counsel of the Lord? We are to fear him and ultimately Jesus Christ is the final authority in all reality, and all things to come.

Our perspective could be seeing through a distorted lens.

The fundamental question one can ask is, “What is an acceptance of authority?” Such a thinking only will change everything in one’s values and priorities.

Christian thinking is incarnational. For the person on this side of eternity, recognizing that each individual and human beings are not simply a machine.

A conception of truth depends on the revelation of the incarnate Jesus the Son of God. All truth is not merely found on facts or the things of this world, but Christ Jesus himself. The Christian will think in terms of persons and institutions; but modern secularism thinks in terms of units and mechanisms.

There is a partial knowledge that will not be understood bound to this earth. The visible reality when it collides with the invisible reality, our Christian mind then can comprehend and connect to God himself.

Knowledge will be restored in the presence of the Triune God in eternal reign.

The Christian mind is alert to the solid, God-given, authoritative factualness of the Christian Faith and the Christian Church. For Christianity is so much more than a mere moral code, a recipe for virtue, a system of comfortable idealistic thought.

It is a religion of acts and facts. Its God is not an abstraction, but a Person – with a right arm and a voice.

Therefore, not to think is a direct violation with God’s divine design. God has given us a mind to think. We ought to think and reason as God himself commanded to love him with even our thinking (Matt. 22:37-40). 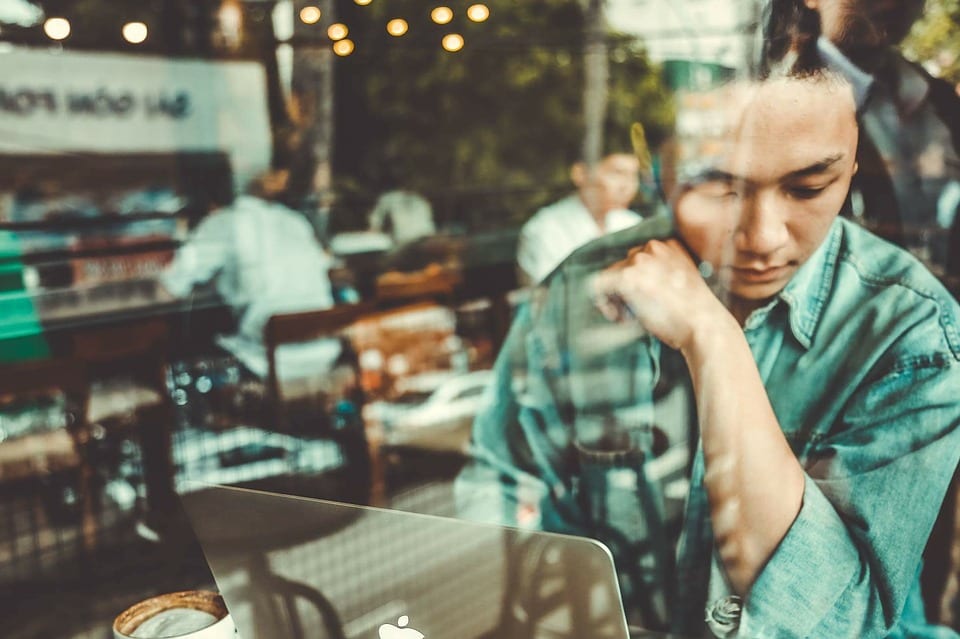 The awareness of evil and the voice of secular culture has distorted the realms of “noblest things” for the world is corrupt and their judgment are not reliable. Because of the present world of the basis of awareness of evil from the secular perspective, the establishment in the condition thereof are present, and the evil thoughts have perverted the very things that we call are good.

We have kept alive our Christian urge to discriminate between good and evil by the convenient device of labeling our own institutions good and those of our past enemies, or potential enemies, as evil. In this way, we manage both to eat our cake and to have it.

It is truly a scandalous statement with great frustration in the anguishing voice as we already seen, there is no longer such thing as a Christian mind. The system that we function in today is so much more of the “mundane” with the worldly approach, rather than having theological criteria.

Even in way we function as a church in the way we approach success, it is often driven by notion of pagan agendas. The bride of Christ has been affected for the stands that she takes and we have taken the consumeristic culture influencing the mind of the redeem.

“Thinking Christianly and Thinkingly Secularly,” is the focus on our side of sanctification of our minds in way of Christ Jesus himself. We are called to discipline ourselves to joyously sanctify our minds and to bring our thoughts in line with right way of thinking of how Jesus thinks about of himself.