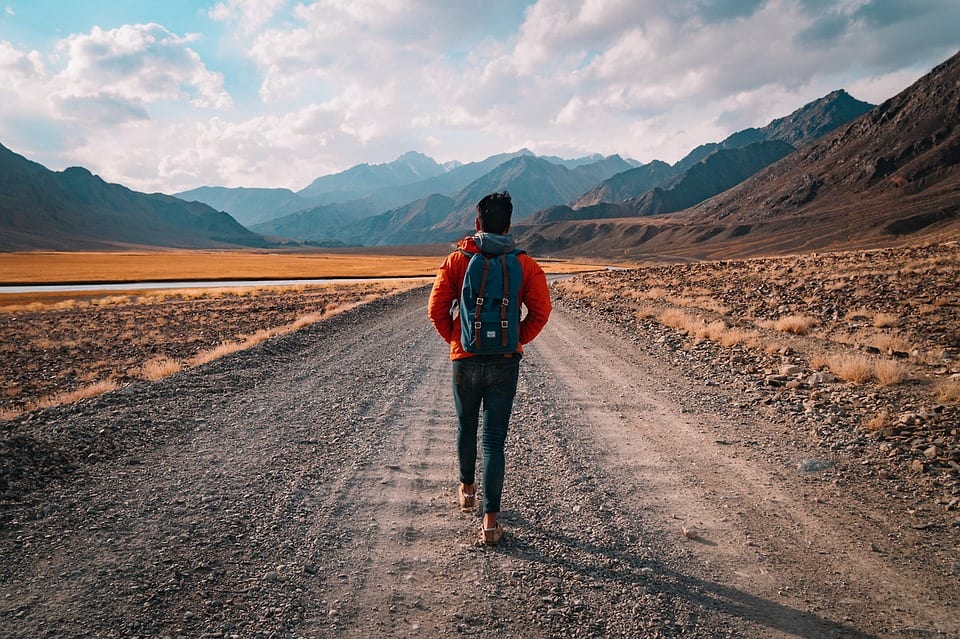 I was recently in a conversation with a person from the community. “It seems like you Christians know a lot, but where are  your actions? What are you doing in the community? How does what you’re say you believe relate to how Jesus lived?”

Sadly, this man was right spot-on. Christians do talk a whole lot and really don’t walk the talk well. We know a whole lot, but we don’t do much at all. Christians sadly are known more for their hate speech, being argumentative, stingy and ignorant. In fact, I was labeled that just last week from an unbeliever.

I walk in churches and it sure does NOT seem like a whole of Christ-like people. I wonder what are the thoughts of a lost person when entering in a church? Would unbelievers look to professing Christians and be reminded of Jesus?

What we need is a radical rediscovery of biblically definition of what a Christian is. As J .D. Gear said it well,

“We don’t need more education to fill our minds. We need resurrection for our disobedient hearts”

Here are few things to think about as we answer this critical question, “aren’t Christians supposed to follow Christ? 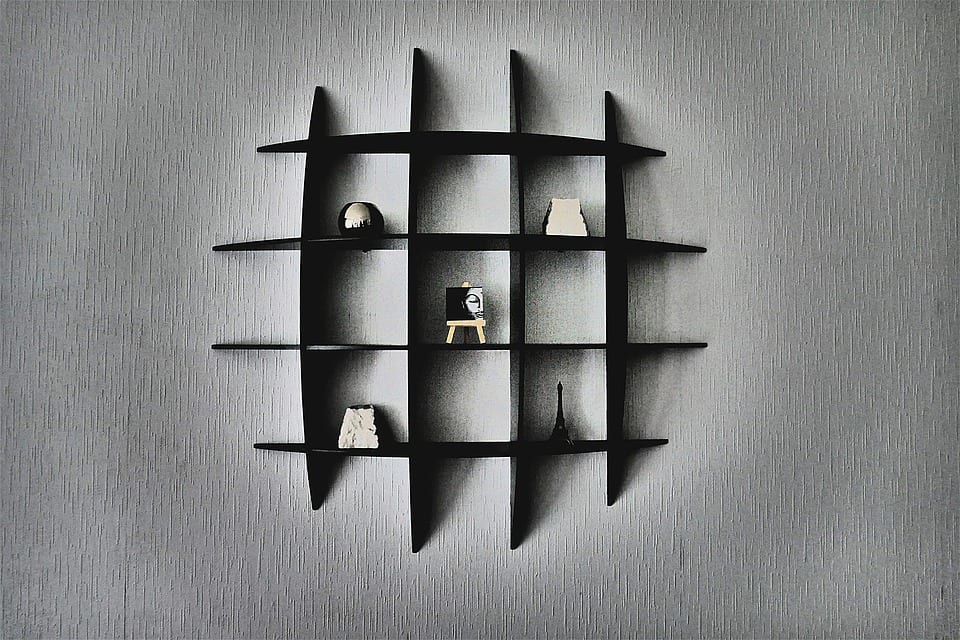 Generally speaking, all across evangelical churches, there is a wide agreement that we ought to become more like Christ in fulfilling the Great Commission. Discipleship has turned into a buzzword that too many are throwing around without properly defining it.

Discipleship occurs when someone answers the call to learn from Jesus and others how to live his/her life as though Jesus were living it.

A disciple according to Paul, is one who is appreciated to Jesus. Discipleship is all about learning from Jesus how to live our lives as though he were living in us in this day-in-age! It is to become the kind of person who naturally wills what Jesus wills.

We are preaching a discipleship that cost nothing on part of the believers. We have set the bar too low. We do not expect growth and we certainly don’t expect reproduction.

As Dallas Willard said, “Grace is not opposed to effort, it is opposed to earning. Earning is an attitude. An effort is an action. Grace, you know, does not just have to do with forgiveness of sins alone.” When we make grace to this alone, we cheapen the grace of God.

As a result, churches are crowded with a whole lot of confused people.

The term Christian tends to refer to a status or position, rather than action or even obedience.  What it means to be a follower of Christ is to walk after the call of Jesus! Naturally, we become more like him.

A transformed life is an attractive life. But, it is not an easy life. Paul says in the book of Galatians 4:19-20, “I feel as if I am going through labor pains for you again, and they will continue until Christ is fully developed in your lives.”

The transformation Paul mentions that happens in Romans12:2 is an act of sacrifice. Placing ourselves at the altar of continual dying to self (Gal. 2:20) will lead our hearts and minds to transformational holy living.

Paul mentions in the letters to the Corinthians, “And the Lord-who is the Spirit makes us more and more like him as we are changed into his glorious image.” (2 Corinthians 3:18)

This radical transformation at times could be misunderstood as one time done-that-did-that event. The Spirit works in the lives of believers is much more than a dramatic event or a one-time experience. The Spirit of God works in each and every believer’s life in a continual progressive manner.

Ultimately, a mature fully developed disciple is one who makes disciples and then teach their students (followers) to teach others as well! 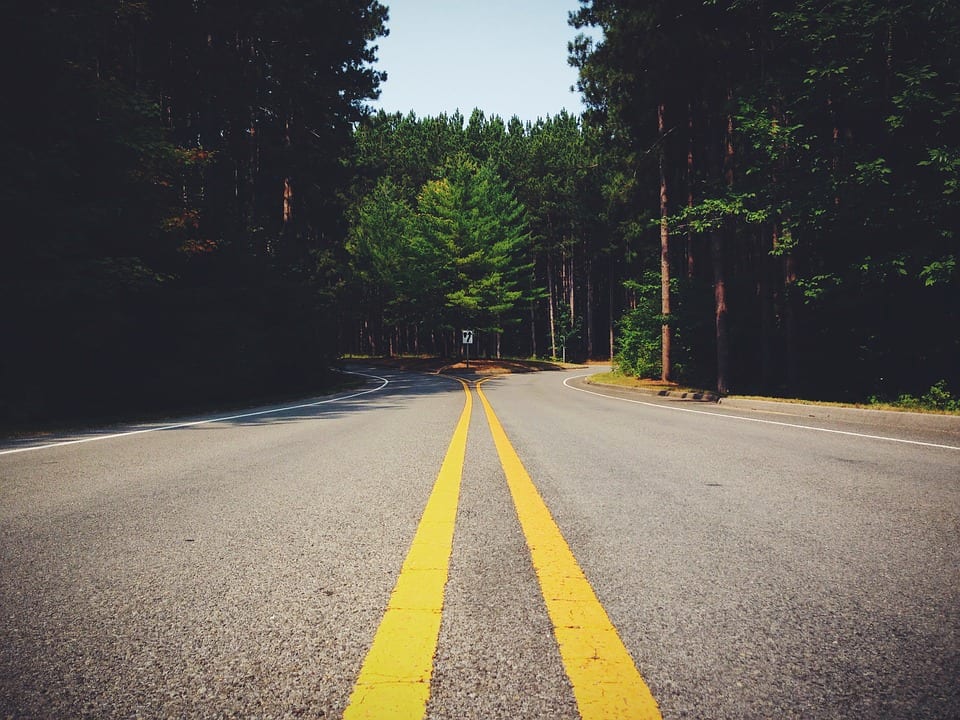 Today, we have cheapened what it means to know Jesus by linking belief to a formulaic prayer that magically imports us into a relationship with him (justification). Because faith has been taught as an agreement to a set of beliefs rather than obedience to Christ.

The reformed circle looks at discipleship and says, “That sounds like works righteousness and not grace.” Or some will say, “Christians are not followers of Christ because Paul never said Christians as followers. We are more like justified, sanctified and glorified” Now, the apostle Paul clearly emphasizes that one becomes a Christian by faith and not by works of the law. Justification is a key aspect of the gospel, but the weakness of the transactional model is that the gospel is preached without calls to discipleship and ongoing transformation.

We must unite the theological categories of justification and sanctification by more commonly speaking about the concept of discipleship.

Now, I am not certainly questioning Luther’s stand in the 95 theses of grace alone, yet the confusion of these both terms have crippled the effectiveness of the gospel stewardship in the current model of church governance in our preaching. A variety of words have been used to describe how a person becomes more like Christ, but all are under the broad theological category of sanctification.

As a result, this understanding has led to the existence of a two-tiered Christian population: those who are saved and just waiting for heaven (justification) and those who are serious about their faith (sanctification). The Bible does not speak of sanctification as a second level experience or as a goal that we aspire. We need to reclaim this lost understanding of the biblical salvation that scripture puts forth.

Once we advocate this unify understanding of the theological categories of justification and sanctification into the concept of discipleship we will have a more concrete concept of the life of Jesus and the beauty of disciple-making. 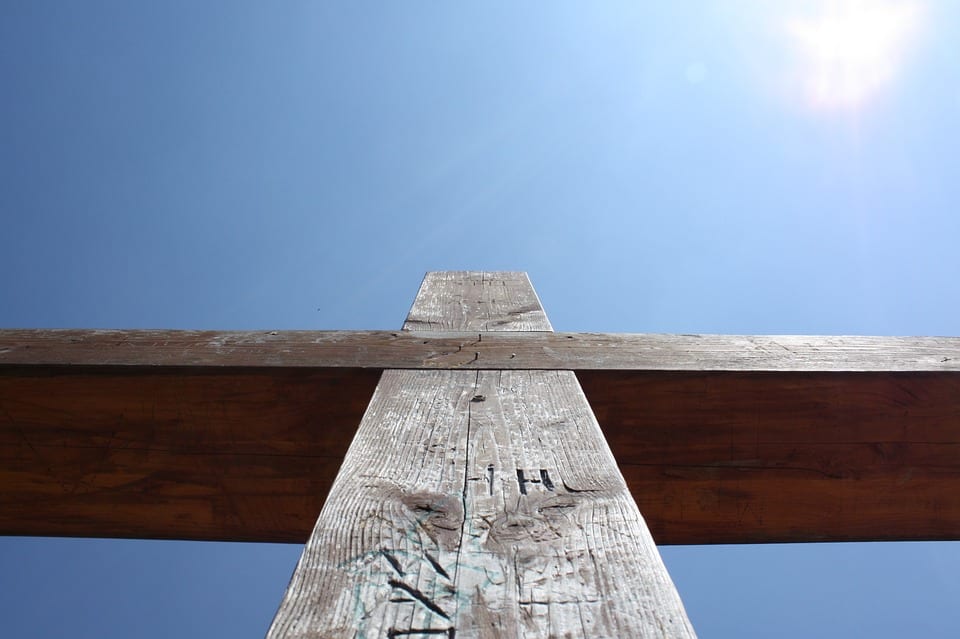 The Whole Bible for Whole Christian

The theology of the apostle Paul, the entire theology of the Pauline Epistle is exchanged for a lie in a self-centered reading which has become detrimental endemic in the twentieth-century evangelical theology. The gospel we have preached has had a self-defeating effect on churches.

Luke 14:25-35 Jesus speaks of the “Cost of Discipleship” where he speaks to the multitude and mentions whoever doesn’t hate his mother or father were not worthy of being a disciple. We are comfortable with a discipleship that does not call one to total allegiance to Christ and make it all organic. In that passage, Jesus says to the crowds that no one can be His disciple unless they first hate their family.

To sum it all up, believers are called to be the salt of the earth, giving the flavor of Christ’s life and mission to the world. If that’s not how Christians are characterized by taste, the lost, dying, and perishing world will never catch the flavor. Disciples are not counted on catching the flavor after people start the journey.

Being salty like Christ is a prerequisite for the journey. If the 21st-century evangelical churches around the world do not have the salt flavor now, do not try to be a dedicated disciple of Christ. Christ letter says that those who call themselves disciples yet do not have flavor are not even fit for the manure pile. Their religion as James says is useless rubbish, to Christ, and to everybody else. In other words, the life is a piece of trash.

Now as being a follower of Christ, there are parts of the Bible I personally dislike and want to remove it all together. “If anyone would come after me, let him deny himself and take up his cross daily and follow me.” (Luke 9:23) It is hard to follow after Jesus, but a radical approach to reading difficult passages can be simply to understand their plain meaning.

As A. W. Tozer said it well, “And we must not select a few favorite passages to the exclusion of others. Nothing less than a whole Bible can make a whole Christian.” Basing an understanding of a disciple solely based on the Roman road could be missing the point as well. This shift from gospel culture to salvation culture has weakened the church, diminished the lives of Christians, and make disciple-making difficult. 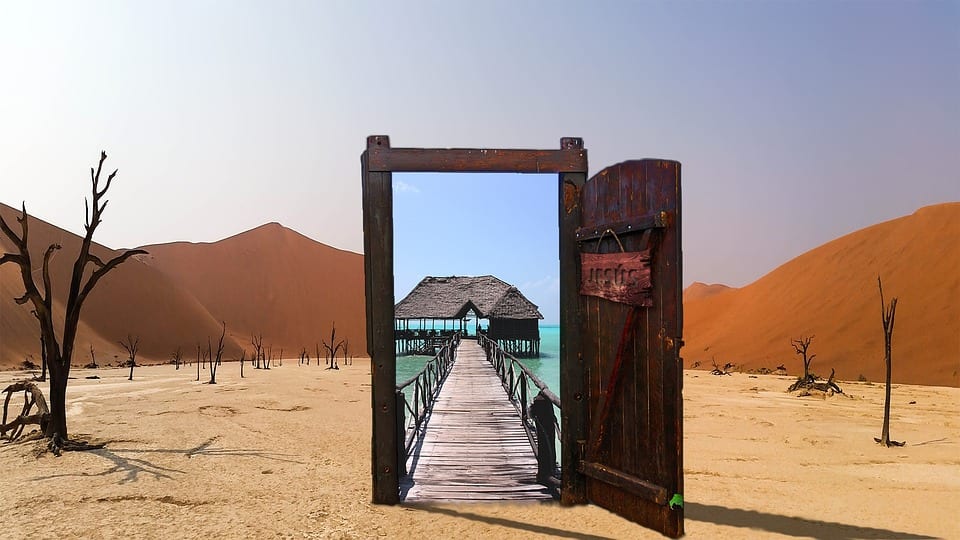 Are You Walking in the Footsteps of Christ?

If we want to walk in Christ’s footsteps, it means we begin to do what he has intended in the first place for us!

The notion of, “Christians are not followers of Chris!” is absurd.

Paul made the statement, “Be imitators of me, as I imitate Christ” (1 Cor. 11:1) This is the following language. In another translation literally says, “Follow me, as I follow Christ,” Christ gave up his freedom and honor, humbling himself to the point of death on a cross, in order to save others (Phil. 2:5–8).

Paul encouraged the Corinthians to remember Christ’s great sacrifice as the perfect model of love and concern for others. The Greek word here we see is μιμηταί). Lit., imitators of me; where we get the English word mimic. Paul is commanding the believers in Corinth to follow herein my example, as I follow Christ’s. What Christ’s example was, in that he too “pleased not himself,” he sets forth in Rom. 15:1–3.

The word “Christian” does not mean “one who admires Christ,” nor “the recipient of Christ’s blessings,” nor even “one who believes in Christ.”

“Christian” what it really means “a follower of Christ.”

So, let me ask you; are you following Christ? Are you really a follower of Christ according to the Bible?

Ask yourself; Am I really walking in the footsteps of Christ? Probably worth asking those questions.