In a recent survey conducted by the Lifeway Christian Resources, one of the greatest need/assistances needed from church leaders is in the area of discipleship.

Even if the pastors understood what discipleship is, so often pastors didn’t know HOW to make disciples effectively in their churches.

The fundamental question we must ask is this; can every pastor be a disciple-making pastor? The answer is a resounding, YES! In fact, I believe they must get it first in order for the congregation to get it as well.

So, the questions perhaps are why don’t pastors want to make disciples?

Here are 6 reasons why the leaders have been bought into it.

I am convinced the most persistent daily obstacle is a distraction.

In today’s culture, we are either narrow specialist at one thing or become a broad generalist who does little of everything.

Therefore, many pastors agree that disciple-making is a good idea, however many never commit to it any specific way with specific people.

As a result, discipleship is cast aside and is put at the bottom of the “to-do-list” of their everyday task, which means it will never get done.

We cannot trust the crowd. They are dangerous and fickle, and they lie to our souls.

The only rest these leaders only have is starting a new program or seeing a well-attended service either on Christmas or Easter.

Peterson put it this way,

“Classically, there are three ways in which humans try to find transcendence: through the ecstasy of alcohol and drugs, through hotel ecstasy of recreational sex. Church leaders frequently warn against the drugs and the sex, but, at least in America, almost never against the crowds. Probably because they get so much ego benefit from the crowds.”

Discipleship is not an option for those with special interests. Every person called to salvation is called to discipleship

As soon as things get difficult and the price becomes too high, the pastor often drops the idea and move on.

Pastors need three things in order to overcome this fear

Discipleship as Daniel Im the author of, No Silver Bullets, “Disciples are not made when they get to a destination. Disciples are formed while moving toward Christ.”[1]

This is because discipleship is about direction, not destination. 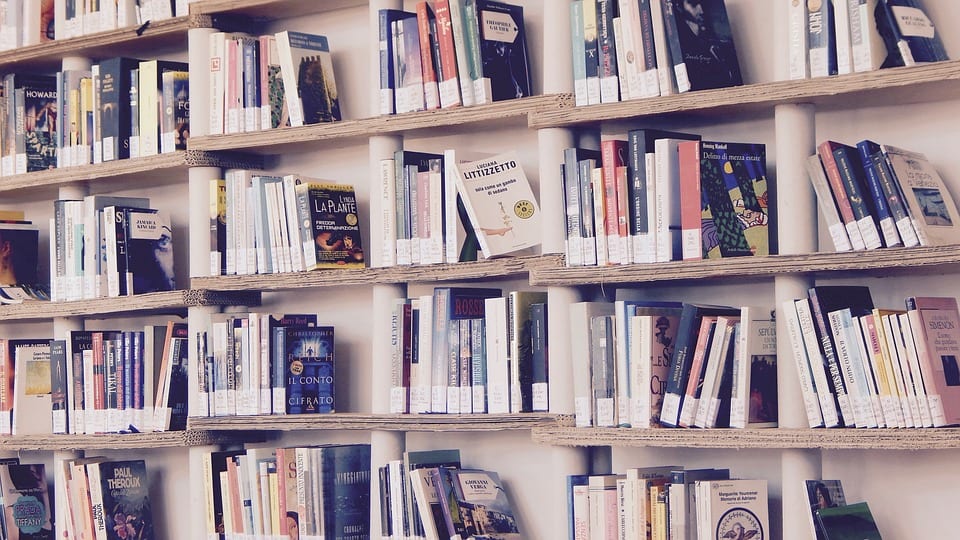 Over and over again as I converse with other pastors, I found out that many pastors struggle to have difficulty in developing mature, reproducing followers of Jesus.

Part of the reason is churches too often overcomplicate discipleship which confuses the congregants. Many churches have given into the notion of speaking about the subject rather than being engaged in the subject of discipleship.

It is important that we are not conflicted or confused about the mission God has entrusted unto churches as disciples of Christ.

C. S. Lewis put it well as the following; “The church exists for nothing else but to draw men into Christ, to make them little Christs. If they are not doing that, all the cathedrals, clergy, missions, sermons, even the Bible itself, are simply a waste of time. God became man for no other purpose.”

Tricking ourselves of engaging in discipleship by simply talking about it has forsaken the mission and purpose as a church.

As J. D. Greear said it well, “Without the mission, a church is not a church; it’s just a group of disobedient Christians hanging out.”

True biblical discipleship strips all the hypocritical and disabling baggage of institutional church.

The relational environment is not the end of itself, but a means to the end through the local church.

Dietrich Bonhoeffer put it this way,

Where should this start? It must begin small with just a few people. 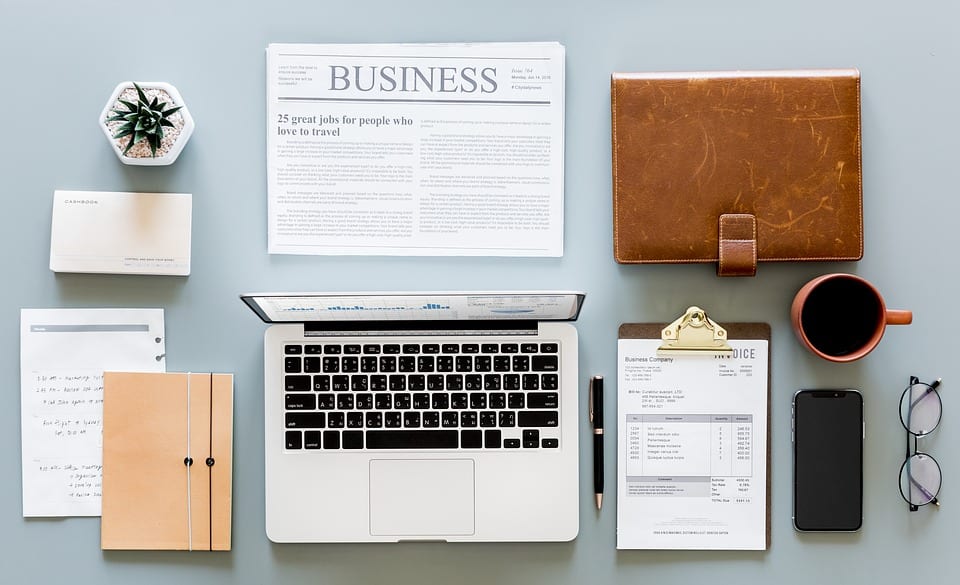 The Over-Complication of Discipleship as an Excuse

Adding layer after layer in the complexity of discipleship has only crippled the effectiveness of churches in the gospel witness in the present time.

The complexity of discipleship is a myth and must be burst in order to move forward. The excuse of not engaging in discipleship has to end.

The corruption of the heart of pastors has greatly hindered the potential for churches to reach the community. However, this hasn’t been entirely lost yet.

Churches are crying out for a discipleship revolution/reformation. What does it look like for our churches to lead them into more living in the likeness of Christ? That is the fundamental question many churches have been crying out.

Jesus has chosen people and gave the commission by saying, “Therefore, go make disciples of all nations.” Not a book, not an article, not a curriculum but people.

2 thoughts on “6 Reasons Why Pastors Refuse to Make Disciples”