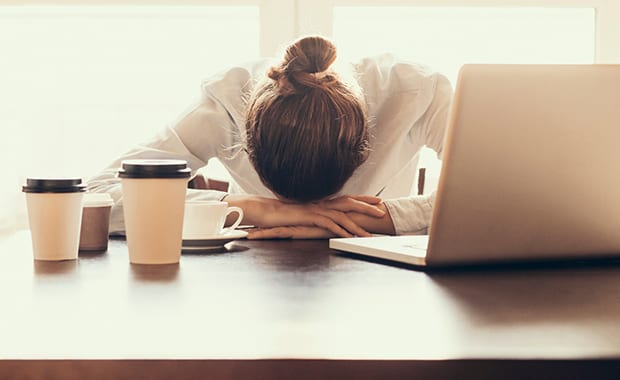 God can do more with 12 disciples than 12,000 religious consumers.

We are not just called to be disciples, we are called to make disciples! The fundamental question we church leaders must ask as Bill Hull said, “Does the gospel we preach produce disciples or does it produce consumers of religious goods and services?” (The Complete Book of Discipleship: On Being and Making Followers of Christ)

Development and Discipleship is the two sides of the same coin.

“Well, Jonathan I love doing rather than developing” Well, the reason is because nobody has done that for you! Same excuse about discipleship. “Well nobody discipled me so I don’t know how to do it. I was just thrown in and I had to figure it out!” Whether it is insecurity or convictional issue, the heart of the matter is that we are not giving the ministry away to our people. 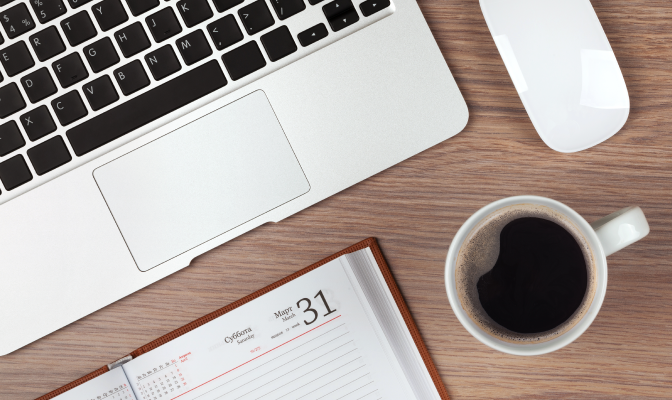 How can we know if we are developing rather than doing?

We must ask the right questions such as, “Did we build these people or did we buy these people?” if we have bought most of the staff, then we have an issue here. There is an aspect of buying staff to identify if there’s a culture that needs to be change that the church so desires. But if the church is healthy, they should be reproducing from within the church as that person will thrive in that context. Taking a healthy church audit brings a conviction upon our lives.

As Jim Mellado said it well, “Your convictions comes from trials, not successes.”

“Well, that’s only in huge churches” Again, it is not a matter or an issue of size but an issue of conviction that we must see. If the pastor is not convicted about it, then it most likely won’t happen. Are we convicted enough to do something about it? We are convicted about doing something is no doubt, but the question is are we willing to develop and pass on to the next generation? We will notice people see how ministry is done and to know immediately if things are being dumped over rather than developing the individual.

– Old school commanding people to “tell people” to do the task. They don’t care about the person, “get this off my chest!”

– Knowledge transfer of a traditional form of education.

– They are watching and interacting and they are doing with others. Know how we got where we are at, every time it’s in the context of relational environment.

They were people invest time in those people not as a project, but as a person.
In the process, they caught what discipleship and leadership is about. Development is not a transaction. Knowledge transfer is transaction. Development & Discipleship is an overlap of knowledge, experience and coaching.

Where should we start?

We must first make the decision by saying, “I’m not going to choose to bow at the altar of excellence of Sunday morning, because we sacrifice what is ‘biblical & effective’ on the altar of tradition in our churches. The altar, ‘This is how it is’ . I’m not going to sacrifice development of someone else, which is my primary job just to get the job done the way I will do it.”

Then simply invest in 2 people. We are not talking crazy statistic like at a conference, no we are talking about just 2 people that we must invest. In three years or so we will have 25 or more people invested with excellence. The math works out and that’s how we got to where we are today.