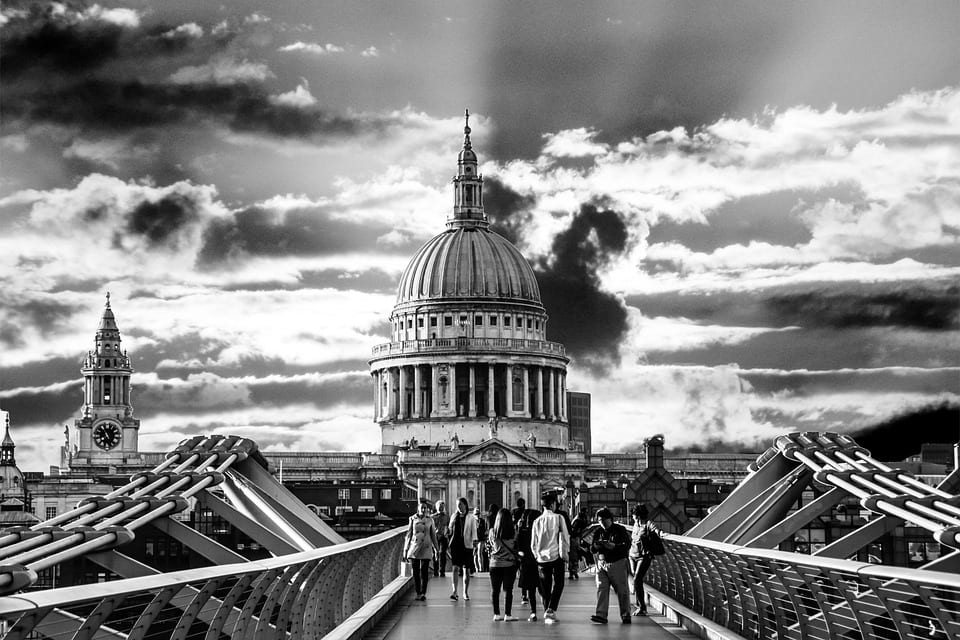 Football season; Rags to riches, underdogs to champions; a mere existence to glory! 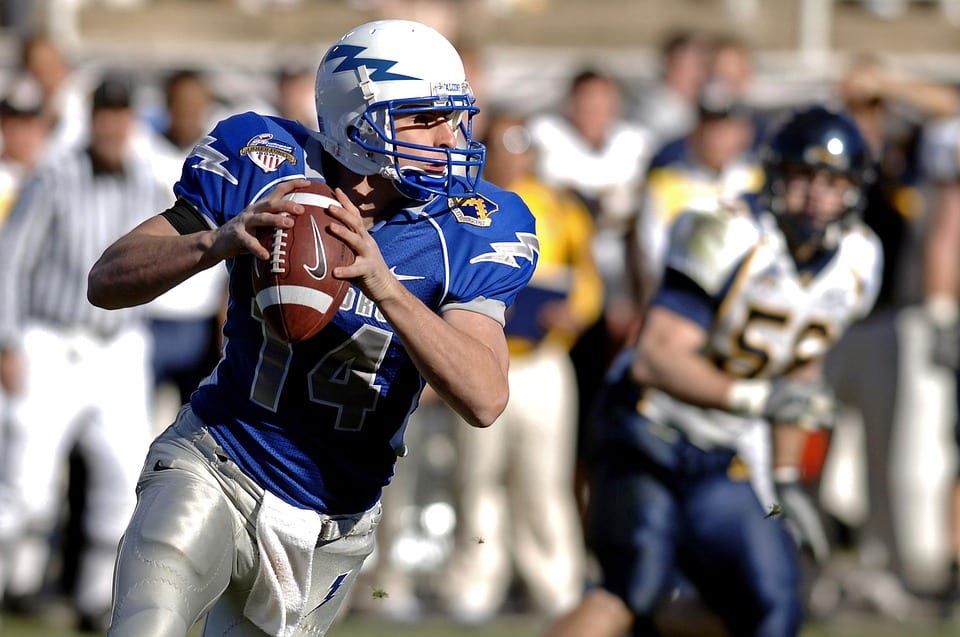 The coach comes in to the locker room and gives the speech, “We’re going to win the game!” everyone cheering and excitement overwhelms the room!

The players run into the field, gets in formation, and then the game begins. What do you soon find out? Total chaos! No one knew what the players were trying to do. They didn’t know how to score. No understanding what so ever of how to win the game. Coach gets a time out, gathers around and says again, “Men, we are here to win the game!”

What the coach really needed to talk about was, “how to win the game!” As a result, the players found themselves foolish by what they saw and quickly lost interest. At the end, you find both the coach and the players frustrated at each other and moves along.

Many people in our churches are facing a similar tragedy. “Go make disciples!” Everyone is all in! However, the church seems not so sure of how that ought to look, so they all get confused and frustrated and moves on. They know what they are called to do, but there’s no plan set forth, so the pastors get frustrated, the flock gets confused which often leads to one or the other moving on to another task. 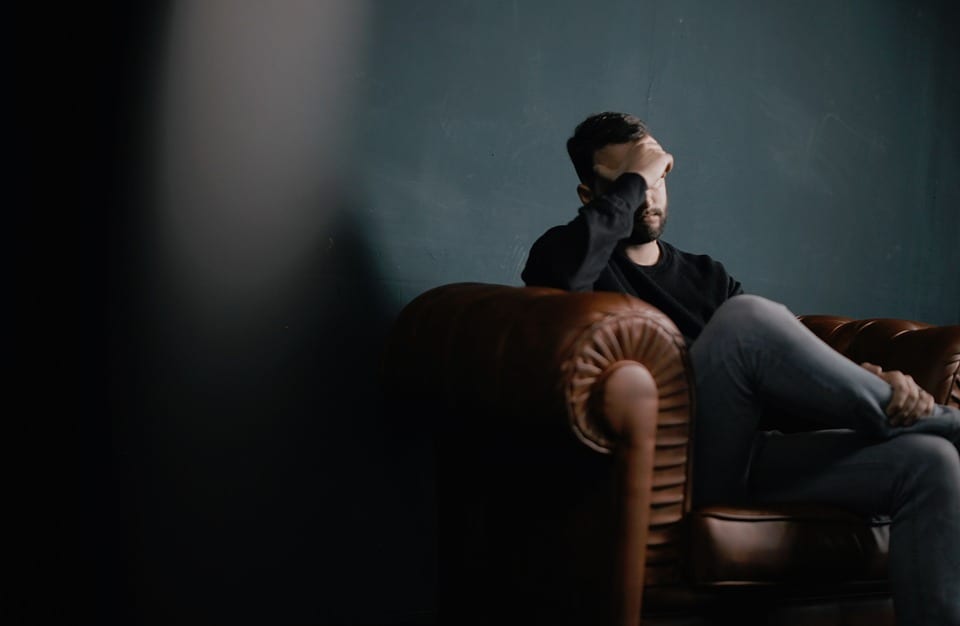 Information without Application leads to Frustration.

The church has been given one task, go make disciples. If we are not involved intentionally making disciples, you cannot miss more than that. In fact, if we miss that one thing, it is the biggest miss in the church.

If you don’t have grievance within yourself for not making disciples, shame on you. If we don’t do it we have sinned and disappointed our God.

You will say, “Yes, Jonathan! Let’s do it!” but often don’t know what it means to make disciples.

It is tragically easy for those of us in ministry to forget this, to get so wrapped up in nuances of theology and specific strategies that we no longer personally seek the lost. 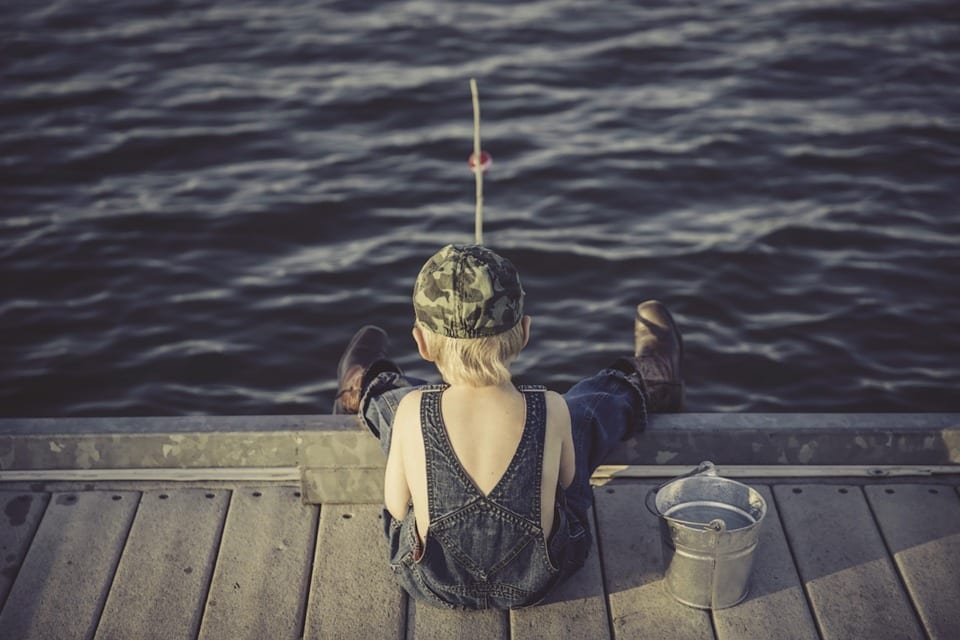 Now it came to pass that a group existed who called themselves fishermen. And lo, there were many fish in the waters all around. In fact, the whole area was surrounded by streams and lakes filled with fish. And the fish were hungry.

Week after week, month after month, and year after year, these who called themselves fishermen met in meetings and talked about their call to fish, the abundance of fish, and how they might go about fishing. Year after year they carefully defined what fishing means, defended fishing as an occupation, and declared that fishing is always to be a primary task of fishermen.

These fishermen built large, beautiful buildings called “Fishing Headquarters.” The plea was that everyone should be a fisherman and every fisherman should fish. One thing they didn’t do, however: They did not fish.

In addition to meeting regularly, they organized a board to send out fishermen to other places where there were many fish. The board hired staffs and appointed committees and held many meetings to define fishing, to defend fishing, and to decide what new streams should be thought about. But the staff and committee members did not fish.

Large, elaborate, and expensive training centers were built whose original and primary purpose was to teach fishermen how to fish. Over the years courses were offered on the needs of fish, the nature of fish, where to find fish, the psychological reactions of fish, and how to approach and feed fish. Those who taught had doctorates in fishology, but the teachers did not fish. They only taught fishing. Year after year, after tedious training, many were graduated and were given fishing licenses. They were sent to do full-time fishing, some to distant waters, which were filled with fish. Many who felt the call to be fishermen responded. They were commissioned and sent to fish. But like the fishermen back home, they never fished.

They engaged in all kinds of other occupations…. Some felt their job was to relate to the fish in a good way so the fish would know the difference between good and bad fishermen. Others felt that simply letting the fish know they were nice, land-loving neighbors and how loving and kind they were was enough.

Now it’s true that many of the fishermen sacrificed and put up with all kinds of difficulties. Some lived near the water and bore the smell of dead fish every day. They received the ridicule of some who made fun of their fishermen’s clubs and the fact that they claimed to be fishermen yet never fished.

Let me ask this fundamental question that seems like no one likes to answer;

Is a person a fisherman if, year after year, he never fishes? Are those who don’t fish really claim to be fishermen, no matter how much they claimed to be? Is one really following if he isn’t fishing?

Their whole mission was nearly useless if they didn’t spread it and multiply it. 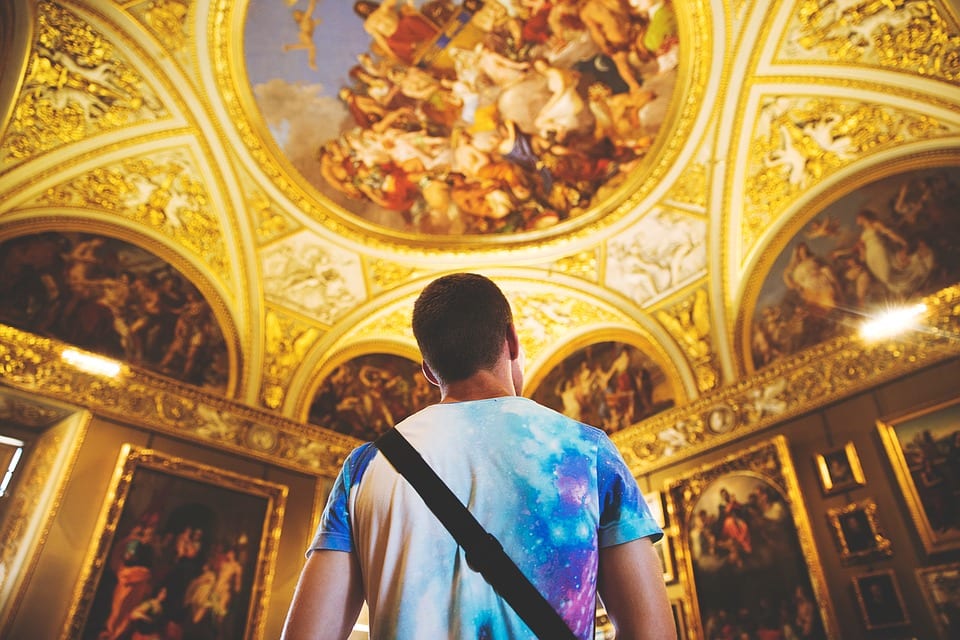 Information with Application leads to Transformation.

Faith is only real in action.

A disciple is a learner, apprentice, repented of sins, believed the good news, follows Jesus.

As Dallas Willard famously stated, “Obedience is where the Holy Spirit meets us.”