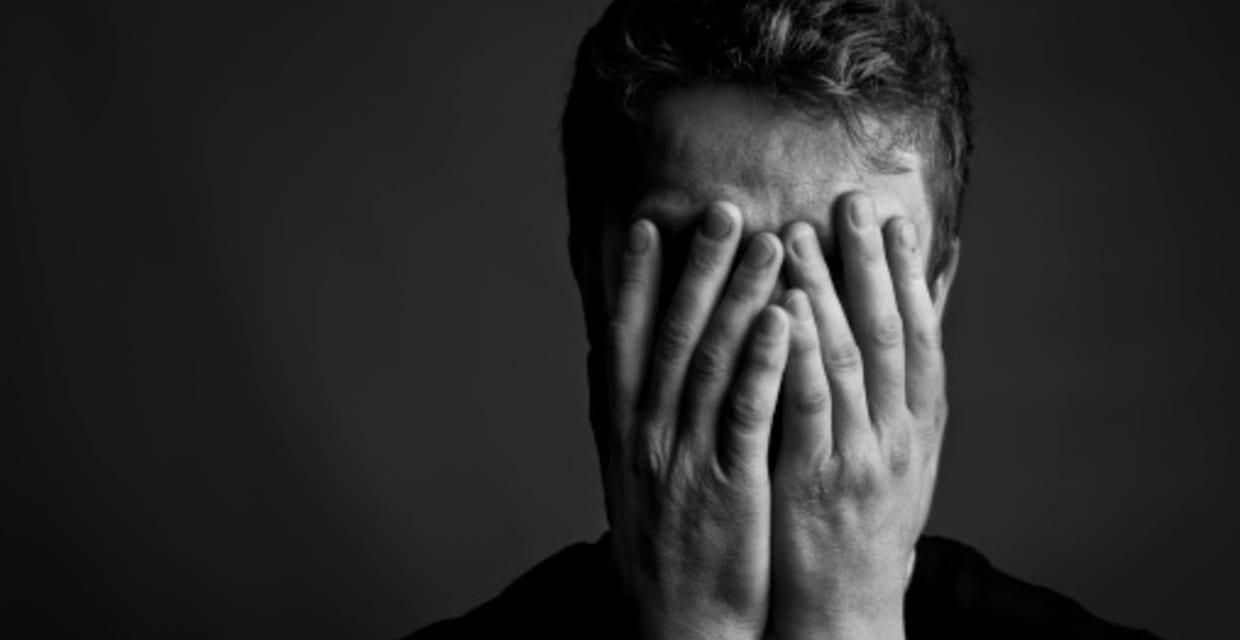 January 24th, 2018 a former gymnast Rachael Denhollander had 40 minutes to address the court—and her abuser—during the sentencing hearing of Larry Nasser, the former Team USA gymnastics doctor who molested her 16 years ago at his Michigan State University clinic.

Since October of 2017, the #MeToo Movement began to break the silence of abuse that has been going for decades especially in the workplace. The transformation movement by Tarana Burke “Silence Breakers” was even named TIME magazine person of the year.

The sad reality is this; spiritual abuse happens quite commonly more often than it ever should as well. This devastating abuse in the office of a pastor in the local church is a devastating pain that none should bear upon themselves.

I’m coming out of the closet to share my #MeToo story of Spiritual abuse by an abusive authority. 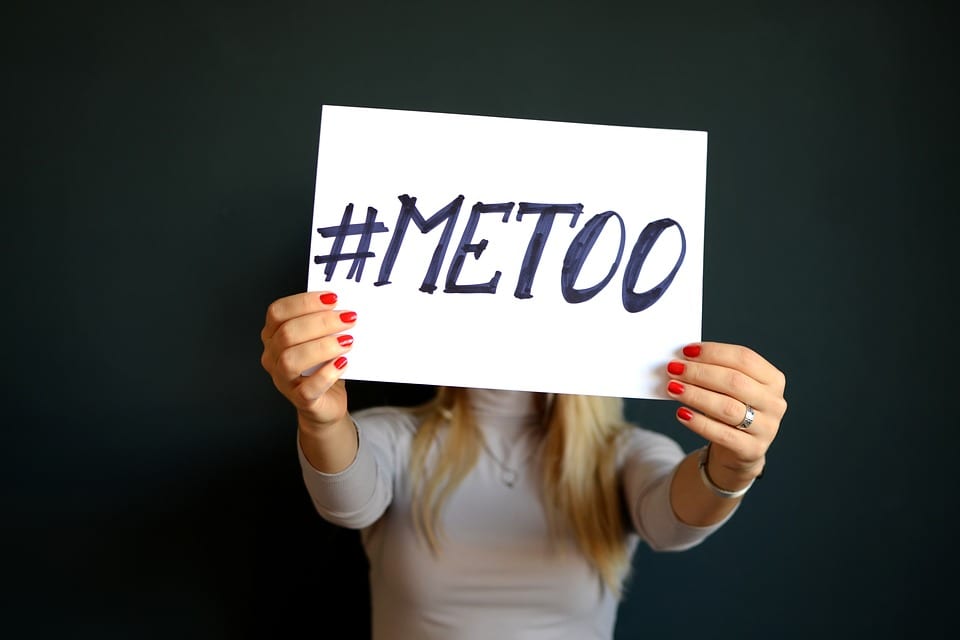 In November of 2013, regular weekly meeting went from an hour to two-hour meeting on conversation of such,

Lead pastor “Jonathan, let’s read your email and see some mistakes you made”

Jonathan “What’s wrong with it?”

Lead pastor “Your English Jonathan is, it’s just atrocious. I don’t know how you got through college with this. You know when people put their nails on the blackboard and scratch it? When I read your email, it’s like that. It’s just so bad. When you finish Moody, you should probably take English grammar class.”

There was condescension & guilt trip even in a simple, “English Lesson.”

In October of 2013, during church staff meeting the staff were making a decision on what to do with a conflict of master’s class that happened during a prayer meeting that I was not able to attend as part of the requirement for graduating for my Master’s program.

Lead Pastor: “Or we can just drop your salary as you’re not doing your job”

In July of 2014, for the Annual Mid-year evaluation meeting. The lead pastor and lead the meeting and conversation unfolded as the following,

Lead pastor: “On here, it says how can your superior help you more in you doing a better job at your work and you said, ‘Grace’ What does that mean?”

Jonathan: “My wife needs me. I am here the longest compared to all staff. The minimum I’m here 45 hours and I am excepted to come in on weekends and other days. I’ve been at the church for the past 6 weeks in the building for 65 hours minimum. I also don’t want you to see me as a perfect but imperfect person who will make mistakes. I need some grace…..”

There were threats of reducing salaries and firing left to right on a regular basis in order to manipulate ways the lead pastor so wished.

These are only a few of the incident that I’ve recorded that I shared with the leadership team before leaving this church. 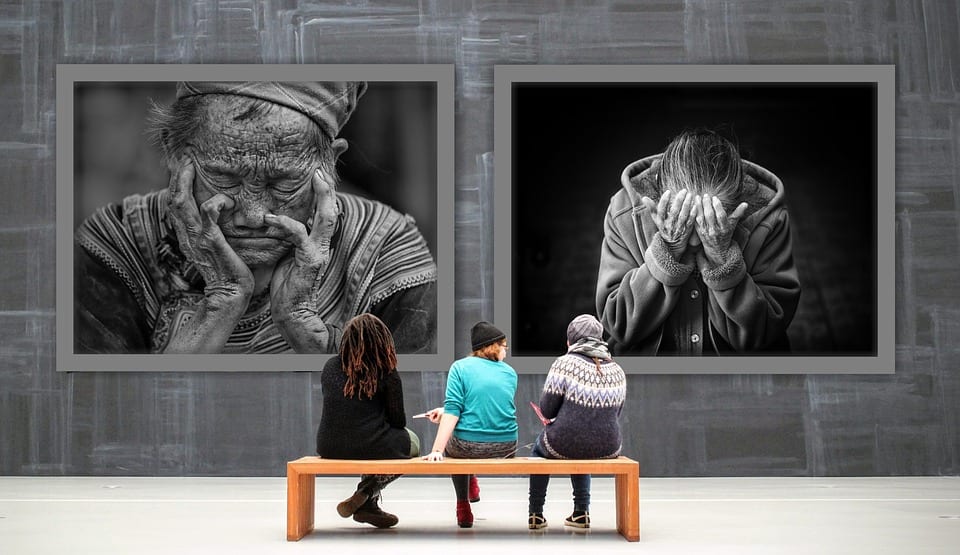 The Problem with Abusive Authority

Unfortunately, this is far too often the case today in the ministry setting. As I shared my story with other pastors, I found out that many others have been in the same shoes as I’ve been in.

I realized after many years under this spiritual abuse by this authority, this all stemmed out of the sin of pride as the root issue. Every abuse by spiritual authority lies within this very sin (Prov. 16:18)

The poisonous as a viper sort of twist crept did a mind game and drove me crazy and I began to doubt the theology of the scriptures. I’ve doubted for the longest time of my own perceptions, understanding, and beliefs as I blamed myself for being the “young guy” and try to be humble and teachable.

Ministry for 6 years at this church seemed as though riding a rollercoaster ride of ups and downs. I reminded myself over and over that God called me into ministry, and only God could change that calling. A constant instability and insecurity eventually put my mind in a coma where I was numbed and didn’t feel any emotions anymore. I was absolutely burned out.

As the problems became more evident, I gathered up all the courage I had to take the biblical approach. I personally approached the lead pastor and went to the passage of Matthew 18 and confronted him with a balance of Ephesians 4:15 speaking in truth and love, yet the lead pastor refused to take any responsibility for his own actions and turned it against with the manipulative tactics and blamed it not only to myself but my wife as well. I brought one of the elders in the meeting and spoke, however the same result once again. I shared with the Elder board yet all remained silent as I left the church.

While I was going through this abuse, I was part a PEER GROUP for Pastors in the community (Which shall not be named in this blog), to encourage, support, assist one another to better equip to win souls and mature believers as healthy pastors. I was encouraged by other pastors in the community to join this group, as the group guaranteed a safe place where I can share openly and honestly the hard challenges and dark side of ministry

I came out of the dark and sought for help, and the pastors showered concern and prayed over me. Later that week, I was asked to leave the group as it made it, “awkward” for the other pastors in this group as they knew this lead person. This group of men acted like nothing happened and shoved the problem under the carpet and excommunicated me and my family from the group. 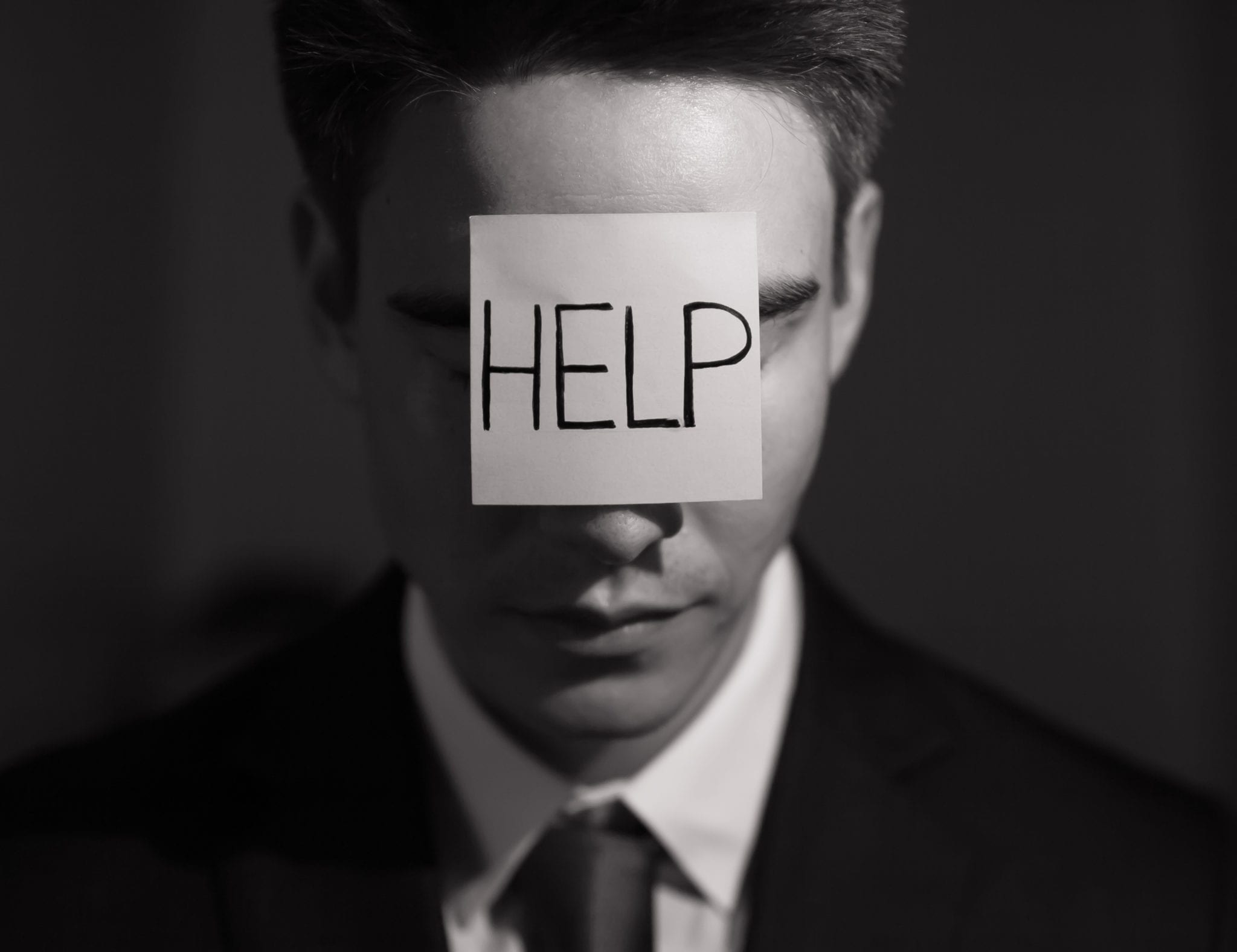 How Should Church Leaders Respond?

The church is one of the least safe places to acknowledge abuse because the way it is counseled is, more often than not, damage to the victim.

“Why now Jonathan?” If you see something wrong happening in the world, you can either do nothing, or you can do something. And I already tried nothing. I have shared these details because I feel a moral responsibility to do so. Hiding behind the closed doors had done nothing.

Dietrich Bonhoeffer even said it well, “Silence in the face of evil is itself evil: God will not hold us guiltless. Not to speak is to speak. Not to act is to act.”

As Rachel Denhollander shared, “Why I Spoke Up.” I conclude with her own words,

“I can speak out of my own personal story. But my personal story doesn’t change anything unless it changes the social dynamics. As long as the culture is conducive to abuse, there will be abusers.”

5 thoughts on “Spiritual Abuse in the Church”